Nashville is a premier vacation city. Between a rich history, thrilling nightlife, several of the most popular musical attractions in the world, and incredible food, it’s no surprise that Music City is at the top of a lot of Americans’ travel lists. Now, there are a few places in Nashville that you’ll see listed on any travel brochure. The Nashville essentials, if you will. These include the 180-acre Nashville Zoo and the rightfully famous Grand Ole Opry. And you really would do well to make an effort to see those places. But when it comes to nightlife, nowhere beats SoBro Nashville. 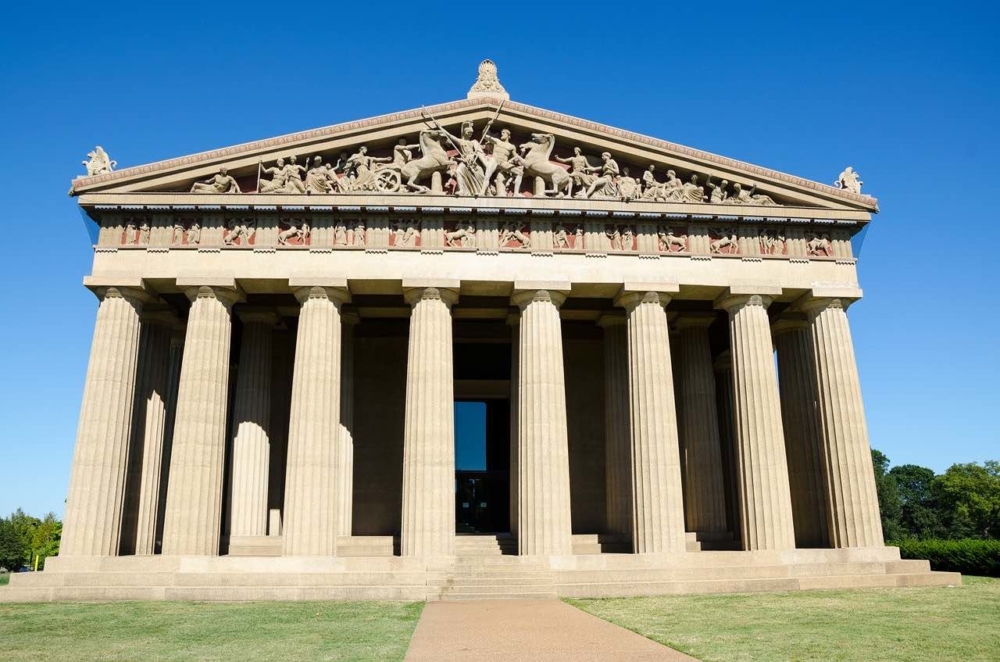 Filled with bustling bars, restaurants offering savory fare, and of course a thriving music scene, SoBro is simply the best neighborhood in Nashville for a weekend stay. Although all of Nashville has a strong connection to the country music scene, it’s SoBro specifically that connects Nashville natives with upscale rock ’n’ roll shows at Bridgestone Arena and Ascend. Whattaya say we take a look at some of the SoBro destinations that make it the best neighborhood in Music City…

One of life’s simplest and greatest pleasures is getting to listen to beautiful music. Given that Nashville is America’s leading city when it comes to musical entertainment, you should make sure you’ve got a top-notch travel playlist for your trip to the city. Once you’ve made it to SoBro, you can take in an amazing performance at Schermerhorn Symphony Center right alongside 1,800 other music enthusiasts! The Center hosts a wide range of stylistic shows, and although any one of them is worth the price of admission, you might as well pick out your favourite!

Most neighborhoods come with parks, so it’s understandable if you’re unimpressed by a park recommendation. That said, your disappointment will fade away like mist on a hot afternoon when you lay your eyes on Centennial Park. This 132-acre natural wonderland is the primary reason Nashville’s second nickname is The Athens of the South. You won’t be sorry if you spend a full day in Centennial Park appreciating the hiking trails, picnic areas, dog park, volleyball courts, and more.

But if you only have time for a quick visit, you absolutely have to see the full-scale recreation of the Athenian Parthenon. This Parthenon is the crown jewel of Centennial Park, and the jewel of the Parthenon is a 42-ft. statue of the goddess Athena that is as intimidating as it is beautiful. Oh, and if all of that still isn’t impressive enough, remember the Nashville Zoo? It starts in Centennial Park. So if you get tired of looking at small park animals, their larger brethren are right next door.

No trip to Music City would be complete without a visit to the SoBro neighborhood’s Country Music Hall of Fame and Museum. The name is a bit of a mouthful, but that’s nothing compared to just how much music history is under the Museum’s roof. In addition to boasting one of the largest musical collections in the world, the Country Music Hall of Fame and Museum is one of the largest music museums in America.

The Hall of Fame has antiquities, pictures, and documents related to each of the musicians that has been inducted into the Hall since it was founded in 1964. The Museum, on the other hand, holds instruments and other significant objects related to the musicians’ lives. This is a great place for kids and adults alike to learn about some of the most famous musicians ever. If you’re not into country but love music, you should know that Nashville also hosts a Musician’s Hall of Fame and Museum that is less devoted to any one music genre.

Last but not least, we come to the SoBro restaurant scene. The truth is, it’s easy to find delicious food in Nashville. You’d be hard-pressed to make it half a mile in any direction without encountering another restaurant to stop at. That said, you will certainly remember your time at City Winery. This upscale dinner restaurant combines deliciously fresh meals with Nashville culture in the form of live entertainment. City Winery is unique: the restaurant functions as a full winery, an intimate concert venue, and a high-class restaurant. Whether you’re traveling with musicians, foodies, or an unusual assortment of folks, City Winery will welcome you to SoBro in style.

So, bros, are you hyped for SoBro yet? It’s only the coolest neighborhood in Nashville, which is only one of the coolest cities in the USA. Get out there and listen to live music, stuff yourself on delicious meals, and have fun exploring Music City! 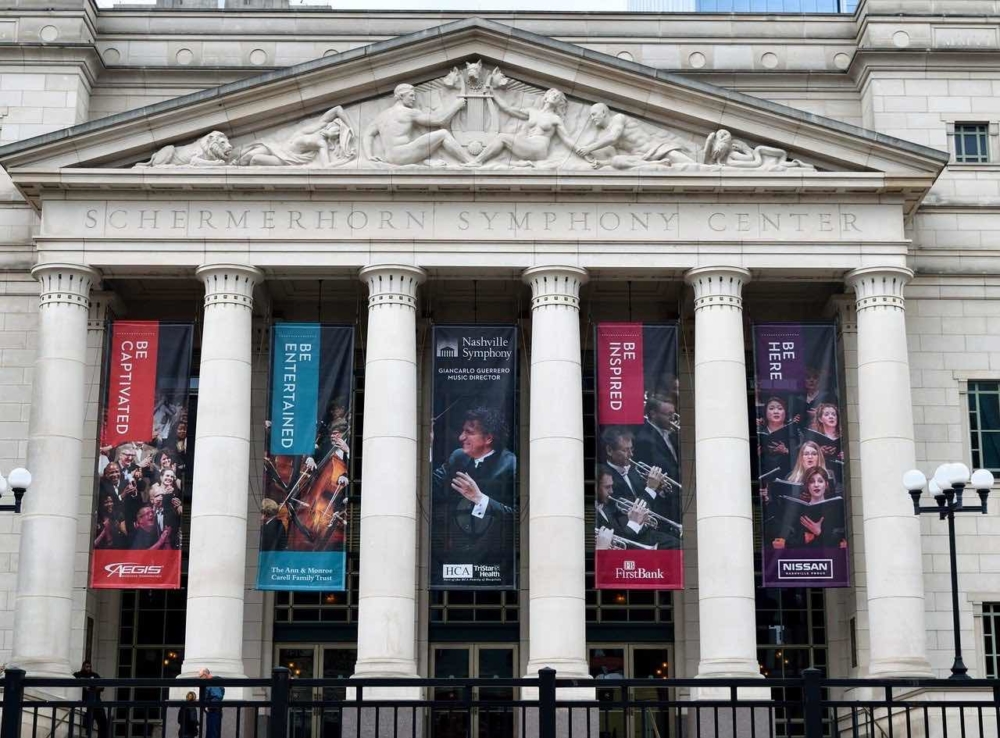