When John Logan decided to turn Baz Luhrmann’s revolutionary movie into a jukebox musical, everyone was excited about how it would turn out.  The musical premiered at the Emerson Colonial Theatre in Boston on July 10, 2018. And opened on Broadway a year later in 2019 at the Al Hirschfeld Theatre. One after another the show has been a great success ever since. This is the one musical you wouldn’t want to and you shouldn’t miss. Get the Moulin Rouge The Musical Tickets now at Tickets4musical. Before you go here are a few things that you might want to know: 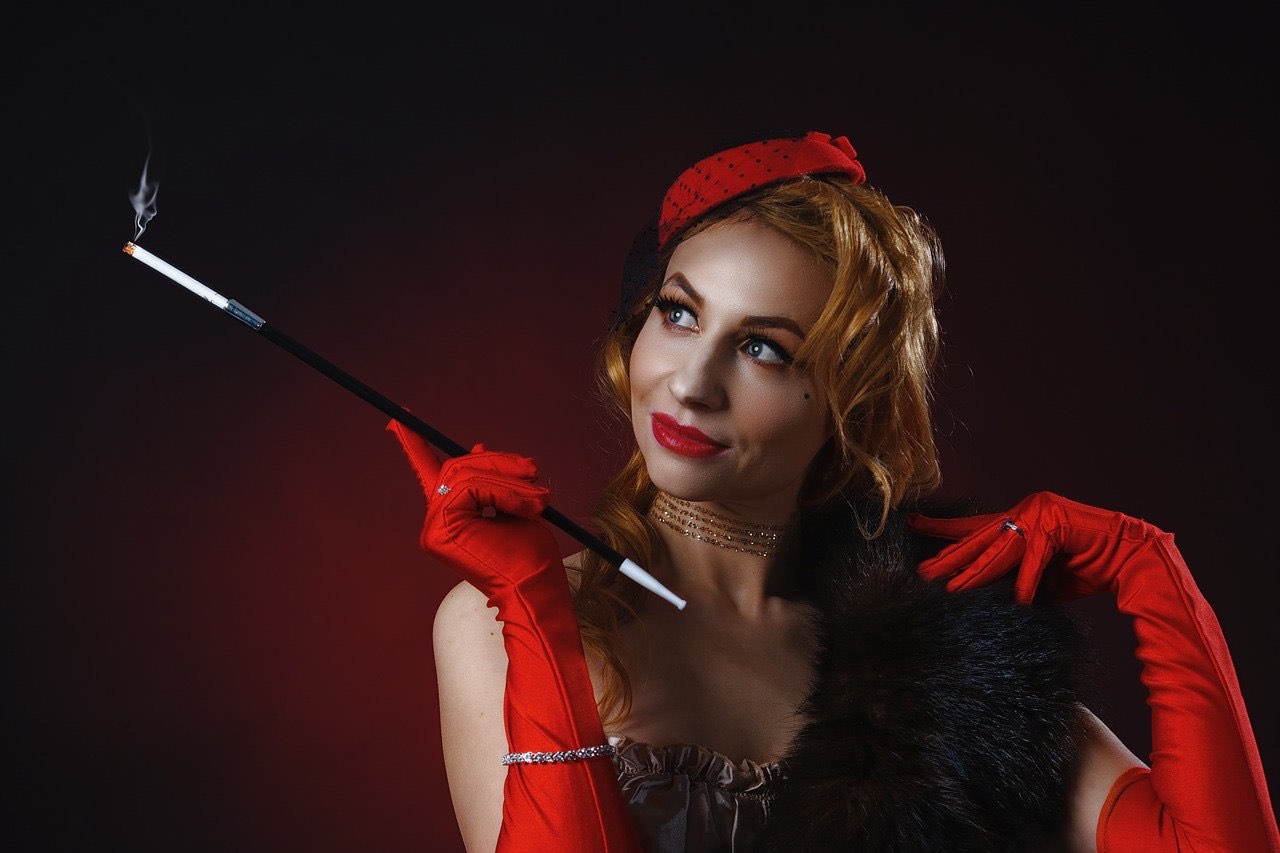 It is a story set in the times of the French revolution just before World War I. A young songwriter, Christian (Aaron Tveit), who is sick of his home town and leave it for Paris. There he encounters the most beautiful of all cabaret dancer Satin (Karen Olivo). They soon fall in love but their love is not meant to be. Satin has already been sworn to be court the powerful Duke of Monroth (Tam Mutu). To be safe from Duke’s evil clutches, owner Harold Zidler (Danny Burstein) had agreed to sacrifice his “Sparkling Diamond,” Satine.

Satine who has felt the Moulin Rouge, a decadent nightclub is her only home after her father sold her off. To protect the home she adores, she agrees to be the bait but unexpectedly falls in love with Christian. Love is a battlefield and Christian and Satin have to take action.

There are one to many selling points of this show. From the start to end the musical show fills the theater with excitement and flurry. The show undoubtly arouse your anticipation every minute. As you go all the way you would definitely want to return. Let me tell you a few of its best trades in terms of entertainment provider:

This is the act that starts the show and trust me evokes the most hoots from the audience. Two beautiful females dressed in sexy clothing (got to thank Catherine Zuber for that) and does the unexpected. These females, who looked the least vicious, swallow an entire sword one after another. It’s like the production is saying how’s that!

You know what the show delivers once you set eyes on the stage. And that also determines your interest. Derek McLane’s awesome staging definitely got the audience swept off their feet. The design has that uber-cool, members-only feel to it. A perfect representative of a club that is well known in its area.

Moulin Rouge is a jukebox musical so it definitely has songs. However, the choice of the songs and their timing with the scenes was done superbly. Especially the song that welcomes us to the story, “Lady Marmalade”. Songs from the original film like “El Tango de Roxanne,” “Come What May,” “Your Song” and “Diamonds Are a Girl’s Best Friend” are still there. Plus some additional songs are also been put at appropriate places. These songs include party crashers like walk the Moon’s “Shut Up and Dance” and Sia’s “Chandelier”.

Besides this there are many worth mentioning like how the evil duke enters with ““Sympathy for the Devil.” And a really thrilling rendition of Lady Gaga’s “Bad Romance”.

Two-time Tony-nominated writer and director boasts his wit in this musical. His smartness shown most in his decision to not ditto copy the Luhrmann’s humor in the musical. It wouldn’t have worked and Timber saw through it. Instead, he utilized Tveit’s innocence and Karen’s fiery presence bring out more emotion and sensuality. Which ultimately resulted in a fantastic story of first love filled with wildness and excitement. Add in the newly pumped-up pop songbook and it’s the musical master-piece.

The whole production oozes of talent from its cast to its creative team. Aside from fantastic stage designs, lighting and smart witted insertions the performances put soul into the dead theater.

Tveit singing is so earnest that it makes the lyrics come out as poetry. Coupled with the Olivo’s majestic Satine, who’s real and vested the sensuality o stage was peerless. Then the Duke Mutu portrays is more than just plain filthy, he is filthy hot.  Makes Satine’s heart worth fighting for.

Those who have seen should see it more. Those who haven’t are wasting their time just sitting there, when there is so much going on at the Al Hirschfeld Theatre. Buy the tickets for the show right away to go watch it. If you use Moulin Rouge musical tickets Discount Code you are in for a wonderful surprise at Tickets4Musical. 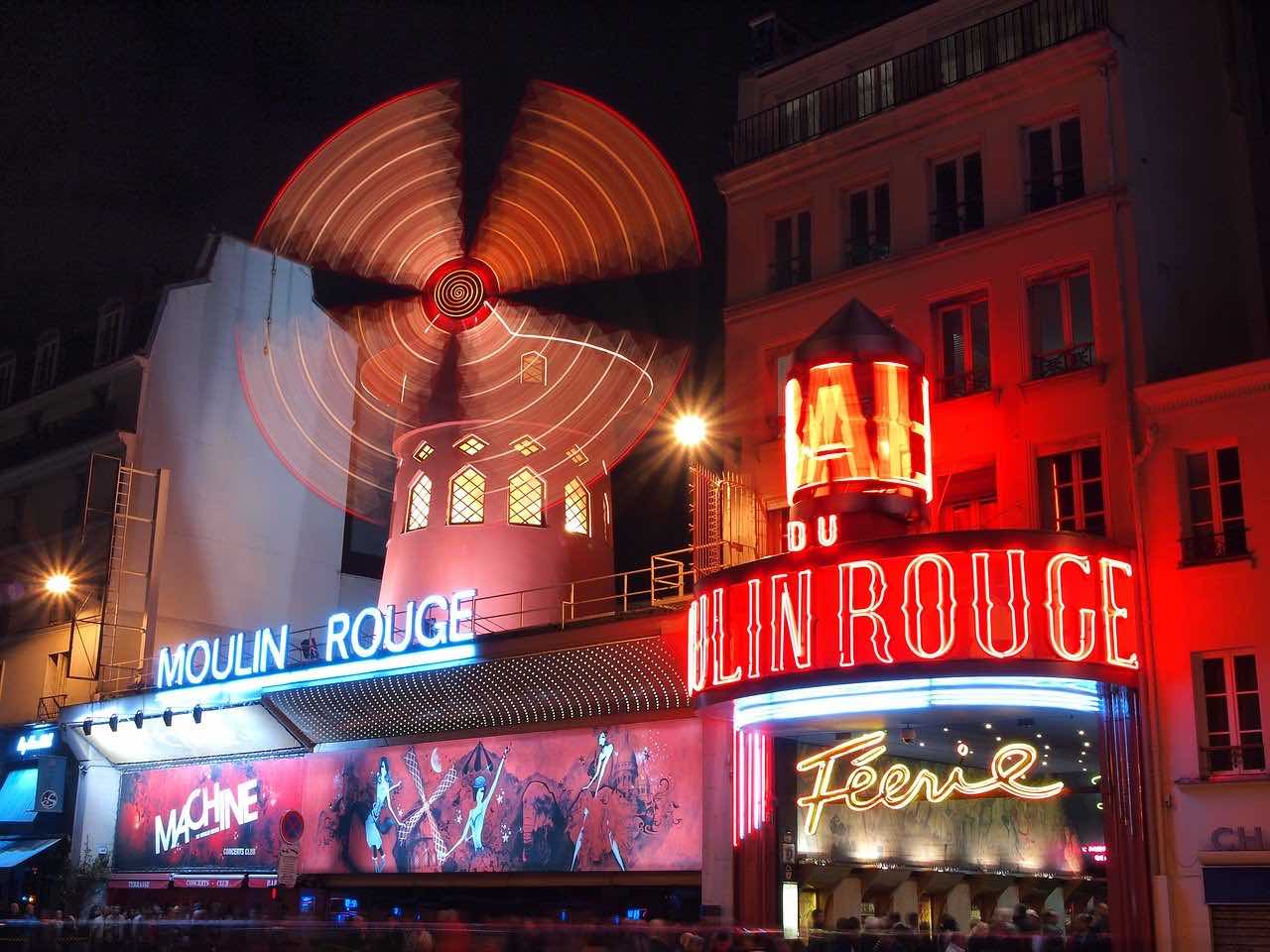