Malaysia, a dazzling country, ranked 66th largest country of the world situated in Southeast Asia. It consists of 13 states and three federal territories separated into two equal lands- by the South China Sea- named Peninsular Malaysia and East Malaysia. Malaysia emerged from Malay Kingdoms, became independent on 31st August 1957. It is the 44th most populous country in the world. The member of the Commonwealth of Nations has its best record in the economy by expanding the areas of commerce, science and most importantly tourism. Here are the top 7 Malaysian Cities you must visit.

The federal constitutional monarchy’s rapid progress and development attracted many migrant workers from all over Asia. This gorgeous country is also megadiverse with various numbers of different and unique species of animals, plants, and birds. Everyone should visit this fascinating country.

Kuala Lumpur is the capital of Malaysia which is the cultural, economic and financial centre of the country. It is full of stunning architectures, skyscrapers, and beautiful natural places. Kuala Lumpur is well-known due to its landmarks like Batu Caves and Petronas Twin Towers. Batu Caves are the most attractive place known for tourism. The 400 million years old caves comprise a classy golden statue, beauteous natural sites, and its temples are dedicated to Murugan (God). Petronas Twin Towers are world famous buildings full of architectural surprises.

The most exciting fact about these tallest twin towers is the bridge connecting them. Kuala Lumpur, the largest city of Malaysia, is one of the populous cities of around 1.8 million people living in it. The city of Kuala Lumpur is best for shopping with Egyptian style alluring malls. This city is also known as the residence of the King. George Town is the second largest city of Malaysia with old classy touch in its atmosphere, full of stunning architecture, arts, and yummy food. It is the capital city of the state of Malaysia, Penang with multicultural touch including Indian.  George Town, UNESCO World Heritage Site, has more than 12,000 old buildings including churches, mosques, temples, and monuments. Street art is the most popular feature of this city begins in 2008 by exhibition Sculpture at work. 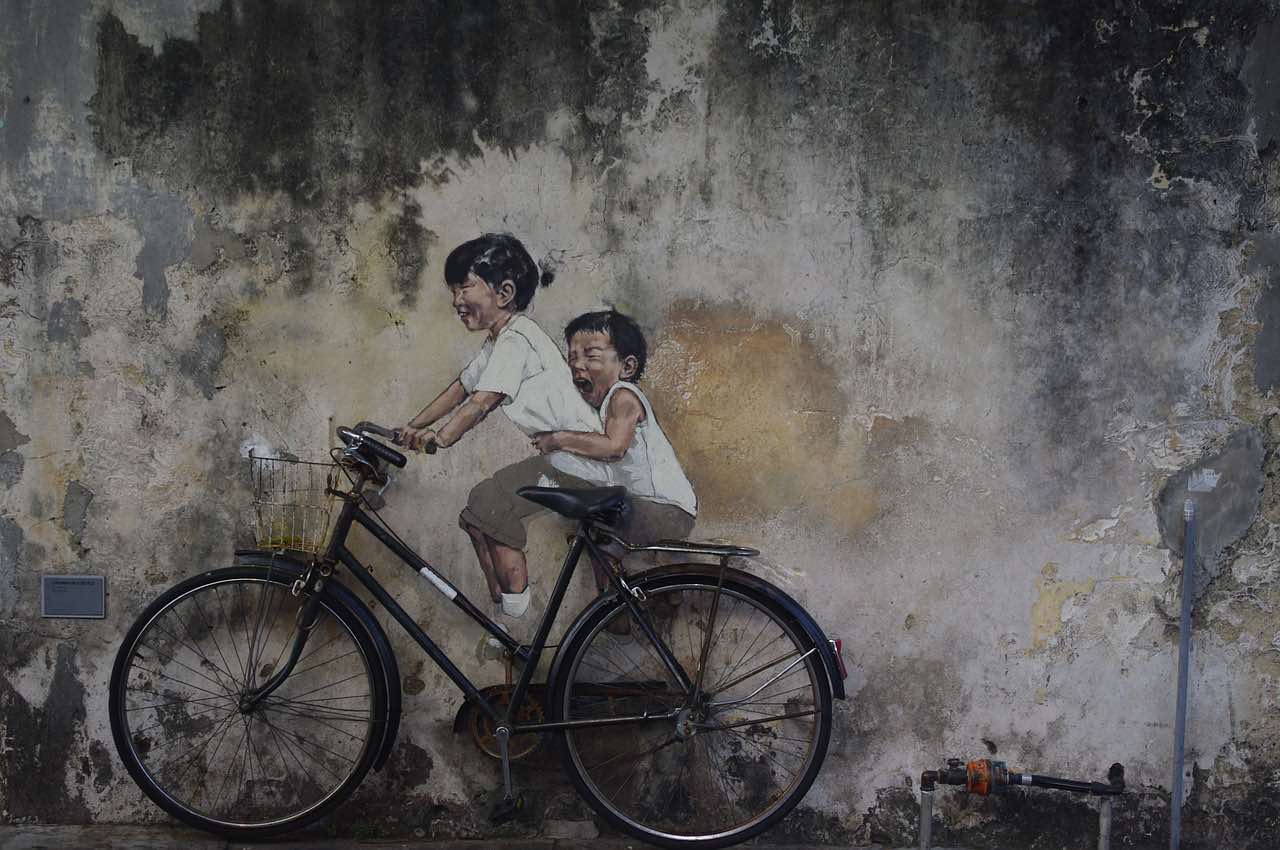 Another favourite feature is delicious street food of this area includes Popiah, Pasembur, Cendol, Assam Laksa, and many other cheap and tasty dishes. National Park of George Town is the calmest and charming place full of wildlife. Its trails usually take 3 hours to finish ends at stunning beaches.

Malacca city is the capital of Malacca state of Malaysia. This city with the wealthiest background history is famous for its past and unique architectural old buildings. Parameswara- king of Singapore first discovered Malacca. The ancient town, Malacca city was ruled by several nations that are Portuguese, Dutch and British.

The most famous museums of Malacca among tourists are The Baba Nyonya Heritage Museum and the Malacca Sultanate Palace Museum. The unique colourful and fashionable transport of this area is decorated bicycle rickshaws. Another fantastic factor of Malacca is its zoo which is the second largest zoo in Malaysia.

Pointed at the Northwest Coast of Island of Borneo, Miri City is quintessential for digging oil money from Canada Hills, petroleum museum. On the factors of oil money, Miri is developed as an attractive clean and healthy city. The significant interests to tours are specifically fresh and expanded parks in which all types of flowers and fruits breathe fully. Lambert Hills National Park, Niah National Park, Mulu National Park, Deer Care, and Canada Hill are one of the favourite eco-tourism destinations. Amongst the neighbour locations, Miri is highly famous for being the Shopping heaven. People from nearby towns often visit for shopping as products and goods appear to be quite cheap as compared to Whole Malaysia’s shopping money ranges.

The City of Malaysia, located at the Sarawak River, is highly appreciated for the breathtaking waterfront promenade and great- developed Museums. Distinguished but united cultures of Kuching prove to be very common in street or five- star cafes, bars, and restaurants. With diverse interests, it highlights the colonial architecture and modern towers as well. Bali National Park, Kuching Cat Museum, Kuching Cultural Village, Sarawak State Museum, Fort Margherita, Kubah National Parks, and resorts possess high interests for tourists. Treks into the nearby jungle and dives into the coasts sound like a fantastic idea under the fantastic sceneries of Kuching lively city.

Ipoh, located on the Northwestern sides of Malaysia is quite suitable for visiting for its yearly throughout moderate of 25 degree Celsius. An under-development mansion built by a Scottish planter entitled as The Kellies’ Castle is an eye-catching view. The dramatic rock structures of Gua Tempering Caves are attractions to tourists as well. Gopeng Rainforest white water day trips are thoroughly enjoyed and positively reviewed by adventurers.

The Kek Lok Tong Cabe breathes elegantly on the picturesque side expanding to 12 acres. Perek Cave temples and the heavenly beautiful green lost world of Tambun seem to visit worthy. Moreover, the food tours though street food of Ipoh is never disappointing.

Kota Kinabalu, the state capital of the Sabah, is situated on the coast of Borneo. This elegant city is famous for tourism all over the world. In World War II, the city was the central spot of destruction, but it rose up again with brilliance. Kota Kinabalu was given the status of the city in the year 2000. It is also known as the gateway for the visitors of Sabah and Borneo. Kota Kinabalu is a commercial and industrial centre of the stunning country.

Author Bio: Jessica Watson has been writing for websites and blogs from 4 years. Currently, she works with Regal Cars who are named as the best Reading taxi because of their splendid services in Reading, United Kingdom.