In some ways, there will never be a “fact” about dinosaurs. After all, they were here long before us, and as such establishing anything other than a theory is very difficult to do. Of course, scientists do their best, and this is what we can go from. This is what we will focus on through today’s article, as we decipher some of the most amazing facts that have been put together about dinosaurs. 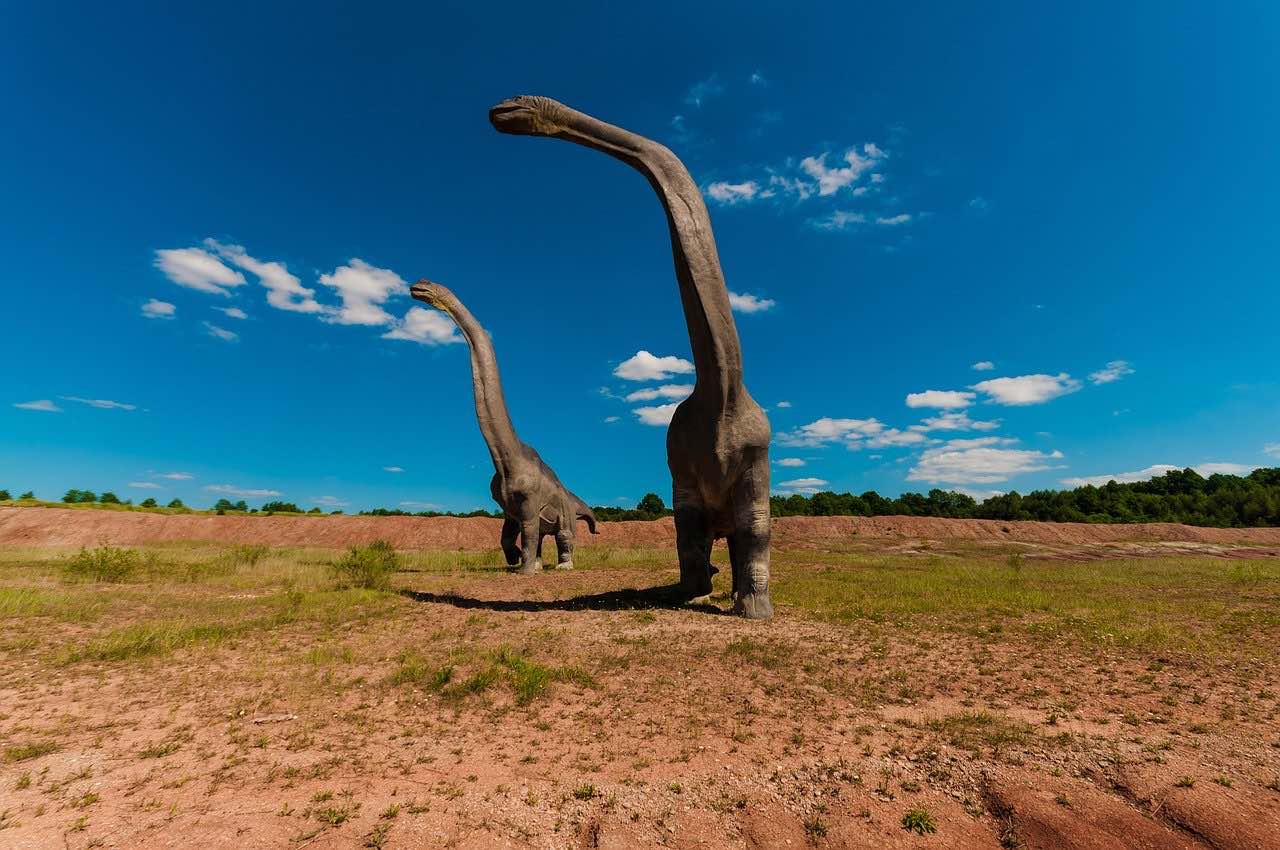 The history of dinosaurs is much longer than most people imagine

We all know that dinosaurs were around an awful long time ago – but few of us stop to think how long they actually walked on earth for.

Let’s put some numbers into perspective. There are all sorts of theories about how long humans have been on earth, with some suggesting 200,000 years while others have said that this figure is closer to ten times this amount.

Dinosaurs, meanwhile, lived for around 160 million years. Suffice to say, they have a lot more history than humans have (and potentially ever will).

There’s a special thanks to Main Street Miles for this next fact, which shows how the famous Tyrannosaurus rex had the most powerful bite of any terrestrial animal known to man. Its bite had a force of 12,800 pounds, which equates to 13 grand pianos.

However, there’s more. The same resource shows that the C. megalodon had a bite force of 41,000, which resulted in its jaws opening up to be over 7 feet tall at their peak. Granted, this isn’t a dinosaur, but perhaps shows the sheer scale of some of the world’s creatures some millions of years ago.

Dinosaurs were large, but do you realize how large?

However, many of us often think about these sizes as figures. It’s only when you realize that some had skulls the size of a modern-day car, this reality hits home.

The first dinosaur bone was found 3,500 years ago

They may have been extinct for millions of years, but it was only fairly “recently” that archeologists found evidence of dinosaur bones.

This occurred 3,500 years ago in China, although at the time this wasn’t recorded. Back then, nobody knew about dinosaurs, and at the time this giant bone was credited to a dragon. It was only later when the penny dropped and this bone was attributed to dinosaurs.

The T-rex had a 12-foot reproductive organ

Like it or not, this is always going to be a headline statistic. Again, there are no guarantees with this next “fact”, but research by palaeontologists suggests that the T-rex male productive organ spanned 12 feet in length.

Interestingly, not all male dinosaurs had a penis and instead used a similar system as to what birds use, with a single opening called a cloaca.

The stegosaurus had huge plates to control its temperature

Quite often, we all think as dinosaurs as great beasts that were utter brutes. However, when you delve into the science behind them, more becomes clear.

For example, the stegosaurus had huge 30-inch plates perched on its back. It is understood that this creature was able to regulate its body temperature by directing blood flow to these plates, while some scientists also believe that it could operate them in a similar way to change its skin color. 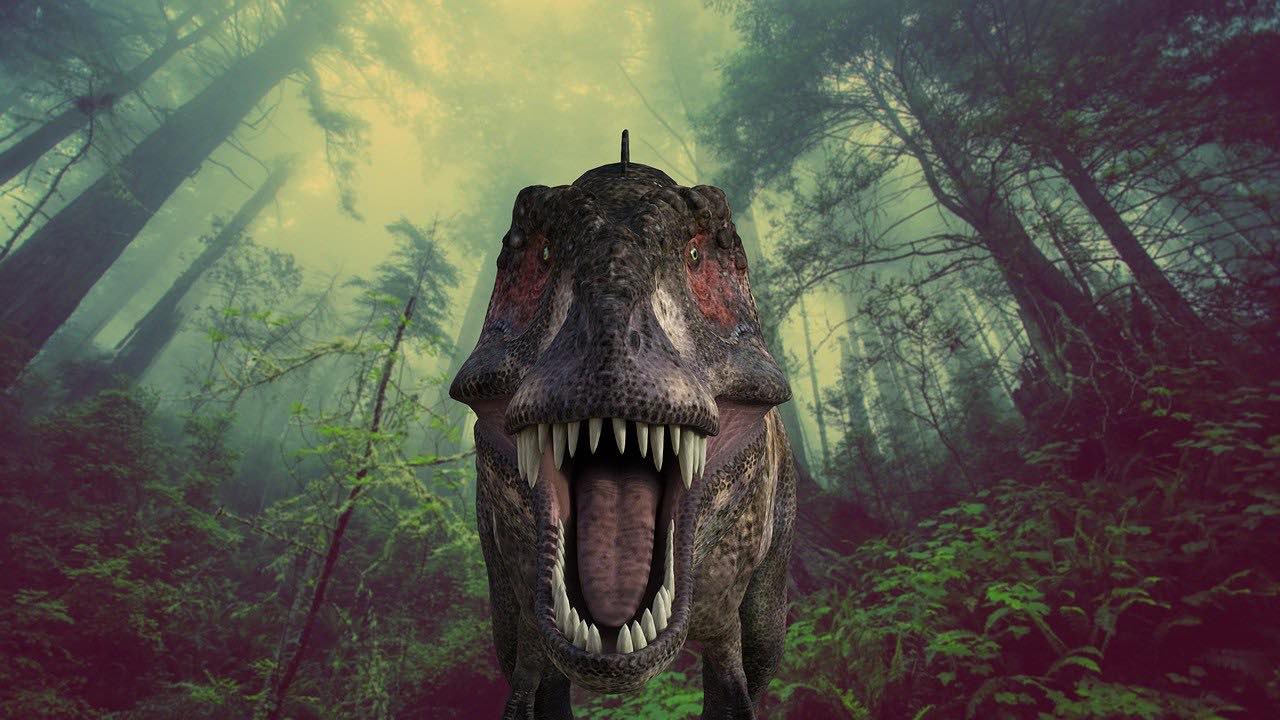