Despite the deadly tsunami of 2004, Khao Lak has slowly regained its status as a premium ecotourism destination in Thailand. It’s the perfect getaway if you’re looking for a rustic destination. It offers various come-ons to choose from. You’ll never run out of explorations and things to do here. 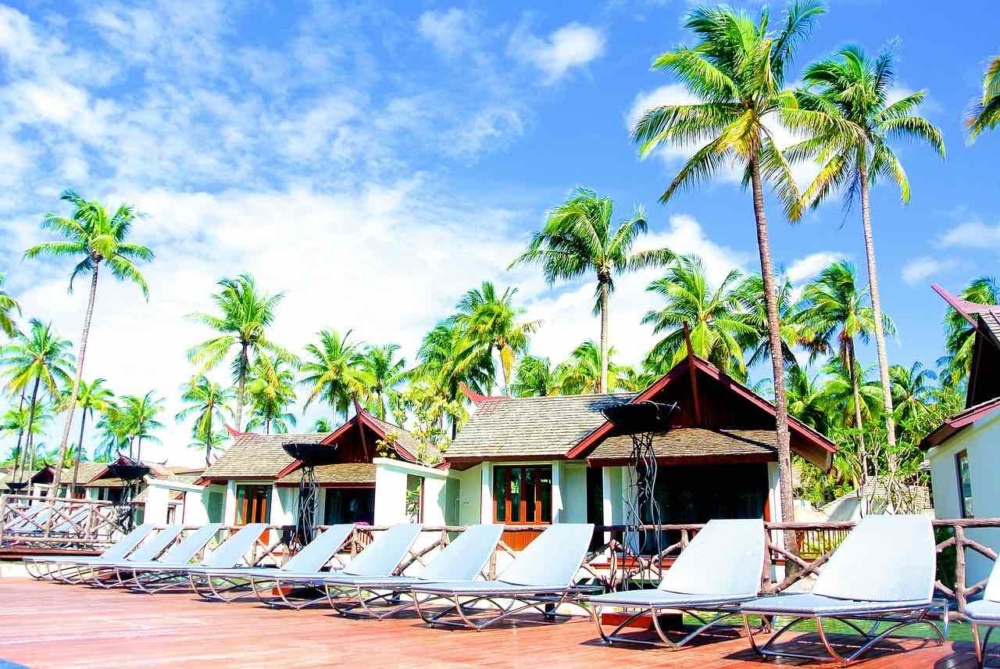 Many tourism spots here remain in pristine conditions despite the surge of tourists for the past ten years. From stunning beaches, breathtaking limestone rock formations, tropical jungles teeming with wildlife, to spectacular viewpoints, it’s indeed more fun in Khao Lak. Now, here are the top ten destinations you should not miss the moment you land in Khao Lak.

For sure, you’ve heard of these islands from the Khao Lak news.

Located some 50km off the coast of Khao Lak, the Similan Islands is the foremost destination to see. It is part of a national park established in 1982 to preserve the natural ecosystems, both marine and terrestrial. The islands offer white powder sand beaches, crystal-clear warm waters, and a vast tract of primary rainforests which hosts numerous flora and fauna species.

Except for island no. 9, which has an established rangers’ camp, the rest of the islands are uninhabited. Since the 1980s, the islands became a popular destination for scuba diving, owing to its thriving marine life such as corals. Today, visitors can have short overnight trips, but they should have their tents. Imagine basking on a nearby rainforest while the sound of the waves caresses your soul. That’s the kind of experience you’ll find here.

Considered as one of the prime tourist attractions in southern Thailand, Phang Nga Bay is like the internationally acclaimed Ha Long Bay in Vietnam. It features towering limestone karsts rising from the sea and pierced by caves and tunnels.  You’ll find at least 50 of these karsts on this bay, each with a unique design to offer.

The most popular way of getting to the bay is via sea kayak, as this is the only mode of transportation that can enter the tunnels and reach the hongs. Hong means “room” in Thai, referring to a lagoon enclosed by the limestone cliffs. Mangrove forests, tropical plants, and other endemic fauna species surround these lagoons.

Like the Similan Islands, Surin Islands are also part of a vast national park. They lie a short distance from the border with Myanmar, which is around 100km northwest of Khao Lak. These islands are also perfect places for scuba diving and snorkelling, and you can find a variety of coral species, including numerous marine lives.

The Chao Leh people, a sea gypsy tribe, inhabit parts of the island and offer hospitality to visitors. There is a ranger’s camp, including necessary infrastructure and tourism amenities. Aside from the beaches, visitors can have the chance to explore the virgin rainforests. Several trails lead to these rainforests.

Khao Sok National Park is considered the oldest evergreen rainforest in the world, dating back to millions of years. Located some 40km northeast of Khao Lak, the park covers an area of more than 700 square kilometres. As a national park, the government protects it from extractive industries such as logging and mining. Because of its status, numerous fauna and flora species thrive here, making it suitable, especially for bird watchers.

The Ratchaprapa Dam was constructed in the park in 1987, creating a massive lake. Different activities, such as kayaking and cruising, are done here. Enjoy touring around the lake while you gaze upon the pristine tropical forests around and catch sight of its abundant wildlife. There are also numerous trails to choose from if you want to go hiking into the woods and mountains.

It was one of the heavily damaged spots during the 2004 tsunami. Thousands also lost their lives here. But through the years, the situation dramatically improved, and the beach turned back to its original state. It is one of the most visited beaches in Thailand.

Nestled about 12km to the north of La On Village between Pakarang Cape and Pak Weep, White Sand Beach is one of the best spots for relaxation. Imagine lying on the beach with your toes touching the warm waters of the sea. There are a few high-end resorts in the area, such as the Sarojin. These serve drinks and foods at affordable rates. Thus if you are a budget traveller, this is a must-see destination.

The beach stretches for 2.6km, and you can spend a whole day here resting under the coconut palm groves. The good thing about this beach? It’s not as crowded as the rest of the famous beaches in Thailand.

Ton Chong Fa Waterfall is one of the numerous hidden waterfalls found in southern Thailand. Although it is the most prominent in the area, countless other waterfalls lie on remote outskirts waiting for avid explorers and adventurers.

Located some seven kilometres from Bang Niang, Ton Chong Fa is a five-layered waterfall. It takes around 20 minutes of trekking along verdant rainforests to catch sight of the first layer. It has a large basin where you can take a dip while letting its cold waters caress you after the long walk. Getting to the other layers takes even more stamina as the trails leading there are mostly narrow and steep.

Since there is no infrastructure on the site, don’t forget to bring along snacks and drinks, including mosquito repellants. Always remember that going to the falls means going deeper into the jungle, so prepare yourself for a rustic adventure. Expect to see different bird species, lizards, frogs, and other endemic fauna species. You’ll also catch sight of blooming orchids, vines, and towering trees.

Samed Nang She Viewpoint was introduced as a tourism spot in 2016 and since then became a popular destination for both local and international travellers alike. The viewpoint lies in the deep countryside of Phang Nga Province, which is 80km away from Khao Lak.

From this point, you can catch sight of the limestone karst islands of Phang Nga Bay. It is best to come here during the sunrise to pick the best of views, which often include a stunning sea of clouds. Travellers can also gaze on the Milky Way during some nights while sipping tea or coffee under a tent. Oh yes, couples and lovers troop here because it offers a romantic scene, and photographers alike love shooting dramatic moments here. 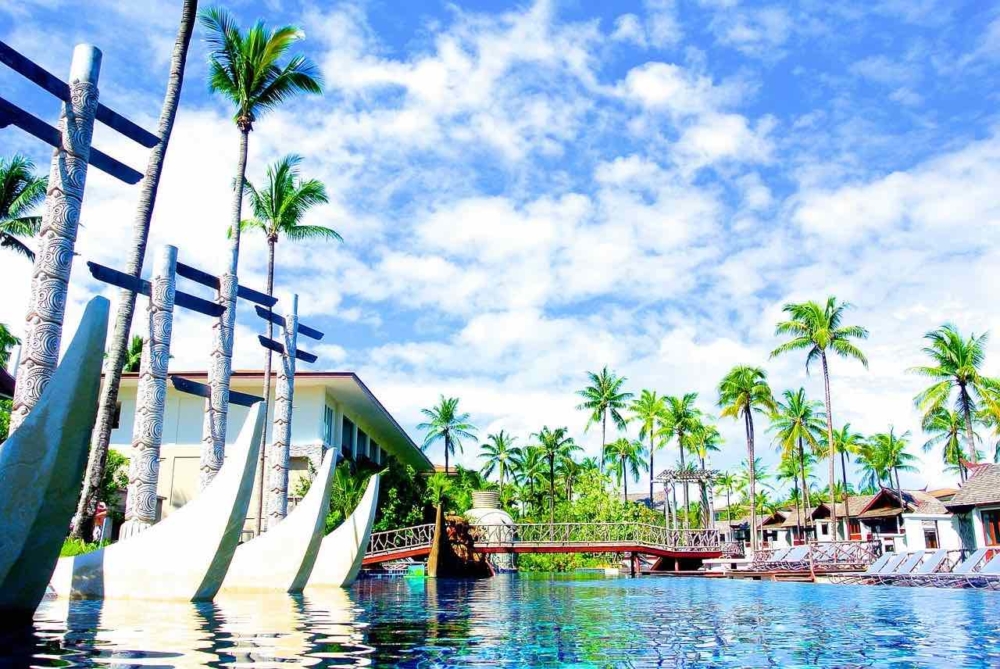