The national cuisine of Italy and France in fact in а sense are alike, in that they are among the most popular in the world. However, they are the cuisines that represent very distinctive dominant cultures in European. So what is the difference between Italian and French Cuisine? Let us explore the differences between the “hot Italy” and “the royal, refined France”.

The diversity of the Italian cuisine

In Italy, you cannot order “simply pizza”.  You have to specify what kind of Italian pizza – Neapolitanа, Roman, Sicilian, from Palermo, etc. All they are tokens of the Italian culinary art, but they differ by the way of preparation, the ingredients used, the tastes and the flavours. This diversity is obvious in the other dishes as well – for example, “Tuscan-style chicken thighs”, “Milanese Cutlets’, eggs, prepared according to Neapolitan recipe, etc.

So, to be sure, that one eats a real Italian food – e.g. type of pasta, he should try dishes by authentic recipes, like the ones, let’s say, in restaurant Leonardo in the mountain resort of Bansko, where the products are original from Italy.

The Southern parts of Italy are known with the fish specialities and seafood dishes. Everything is cooked – shrimps, crabs, lobsters, sepia, calamari, octopus, mussels, etc. They are served with vegetables, doughy products, sauces. The fish dishes are numerous – boiled, fried, roasted. Here, tomatoes are used a lot – almost everything is prepared with tomatoes. Tomatoes are present in over 70% of the recipes for soups, pizzas, pasta, casserole, meat dishes. They are used in any form – fresh, dried, from conserves, also in numerous sauces or separately as a filling.

The Central parts can be mentioned in the national Italian cuisine with the brochettes – buns, with garlic, rubbed in, and tomatoes, dipped in olive oil and toasted.  They are consumed with cheese, beans, meat, olives, etc. Similar is the crostini, and another speciality is the cannelloni – rolls made with lasagne pastry sheets filled with stuffing, according to the preferences, and with sauce poured on.

For the cooking in Northern Italy, typical are the rice, peas, corn, zucchini, and the asparagus. The culinary token of these territories is risotto – as a separate one, like a garnish, or with meat. Here, popular are the hominy with meat, the sausages, etc. In the local dishes, the veal is preferred, and of the pasta dishes – the tortellini – with different fillings of cheese, meat, vegetables.

France – among the ‘lawmakers’ in the culinary art.

The French, with reason, are proud that they are among lawmakers in the culinary art. Their “inventions” like the mayonnaise, soufflés, éclairs, have become a part of the cuisines in all continents. From the French, also comes the etiquette, brought to artistry, of the order of offering the dishes: first the appetizer, then soup, followed by the main dish, salad, cheese, and dessert. Even the internationally established words in the culinary art are French, like “menu”, “sauce”, “soup”, “appetizer”, etc.

Of course, there are also French token dishes that are specialities in posh restaurants around the world such as restaurant “Fondue” in Bansko, where Swiss and French cuisine is offered. The French culinary art is popular with fish dishes, seafood specialities, poultry meat, veal, rabbit, lamb, game. Pork meat is used relatively less. The eggs are present in many recipes, but also separately in different omelettes. Among the most used vegetables are the peas, asparagus, the okra, and the tomatoes. The cheese is offered in salads, as well as an ingredient for the preparation of sauces, and even as a dessert with fruit such as pineapple grapes, etc. 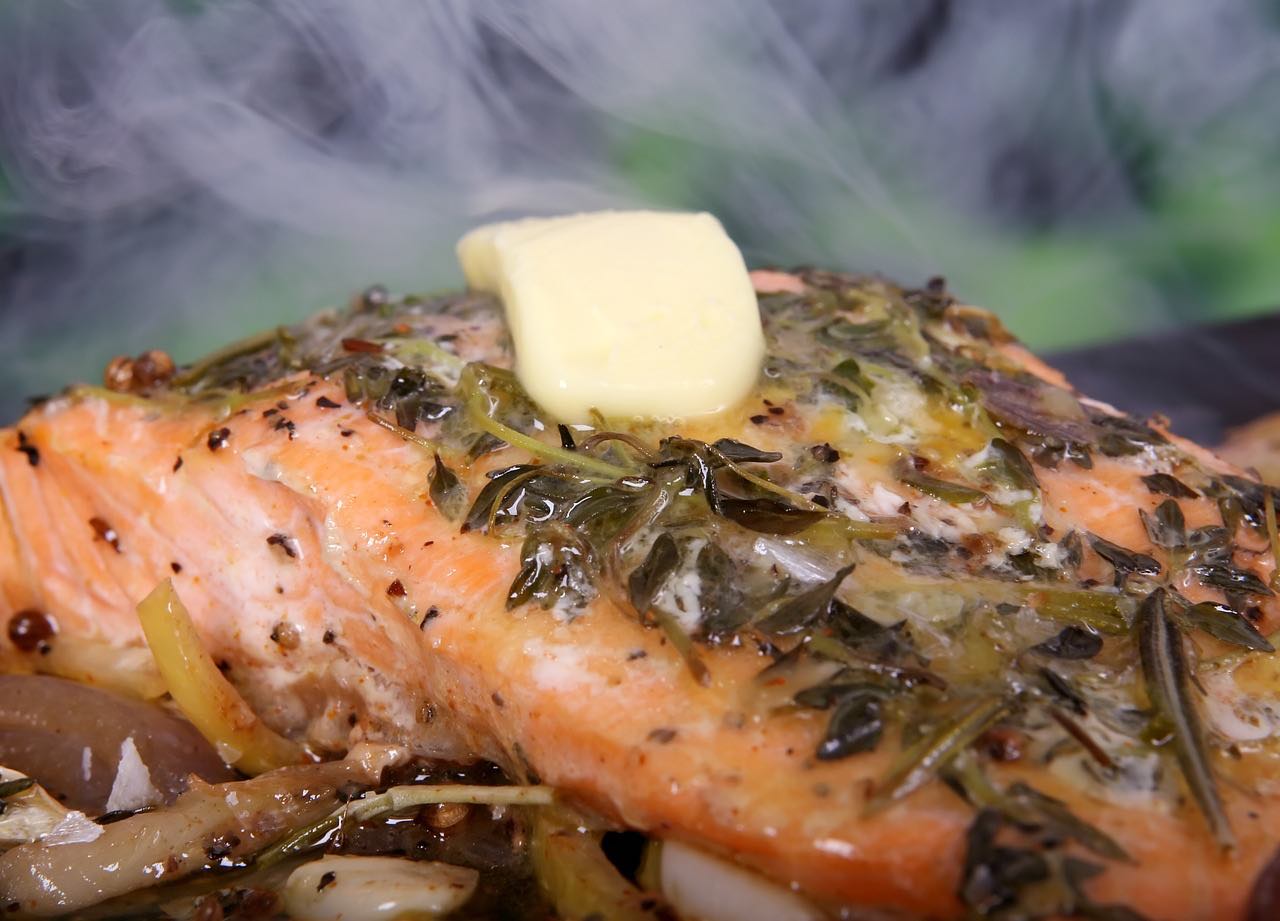 In the cooking, French widely use alcohol. In the preparation of red-meat meals, white wine is used, while for fish dishes – red wine. The cognac is used for flambé – the prepared meat dish when served, is poured on with cognac, and it is flambéed, at which, the alcohol evaporates and the “technology” adds extra tastes and flavours to the dish. Also, specific for France is, the spices to be put in a pouch in the dish, which before serving should be removed. With spices, it can be improvised, but, in principle, there are established ingredients.  So, for example, pouch “Garni” contains garden savoury, parsley and bay leaf.