Tourism for the city-state of Singapore is, indeed, a very important part of the Singaporean economy. The more visitors it attracts, the more money is spent by those visitors, and as a result, the business prospers. The cruise industry has done well in recent years, as well as the hotel and other attractions sectors of the economy. 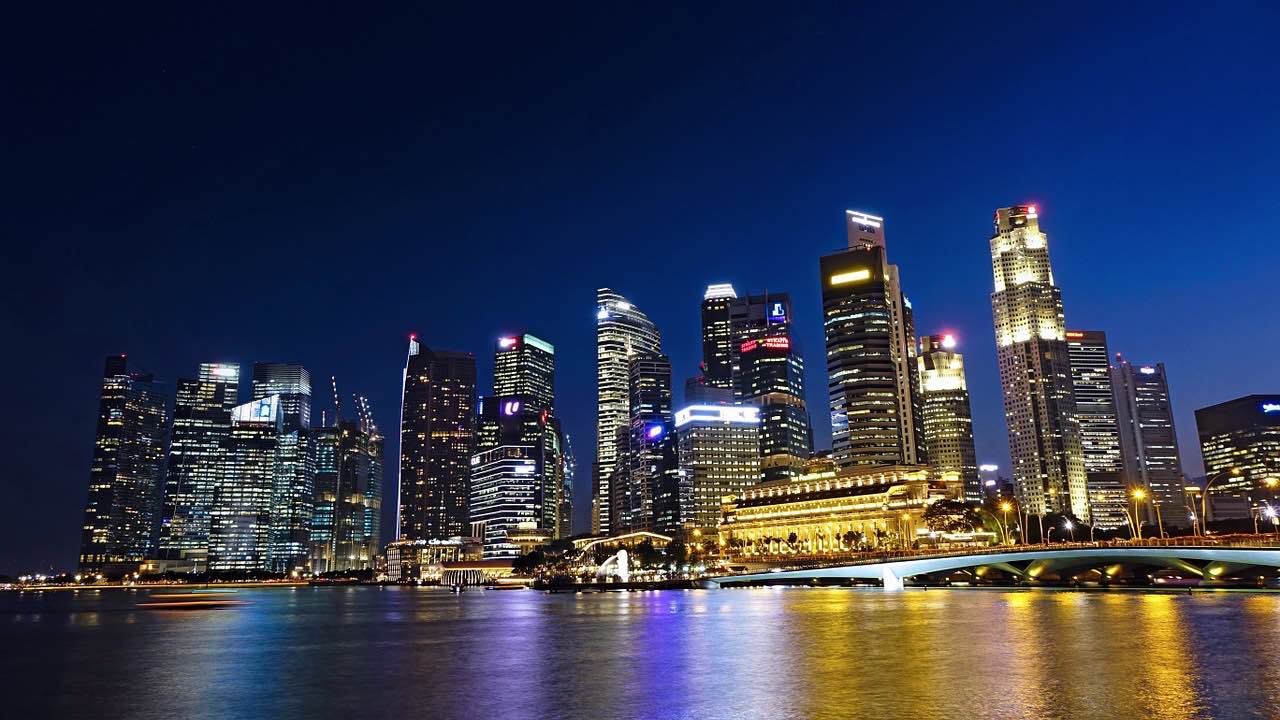 Singapore’s strategic location and skilled manpower compensated for its lack of natural resources. It’s highly open economy plays a vital role in its macroeconomic stability with help of its merchandise exports and tourism receipts. In addition to this, service industry also played a vital role in national economy.

Because of the many attractions here, tourism plays a huge part in Singapore’s economy. For example, the Orchard Rose District is known as the center of Singaporean tourism, because practically all of the people who go to Singapore like to shop–and they like to sleep in the motels in that district. 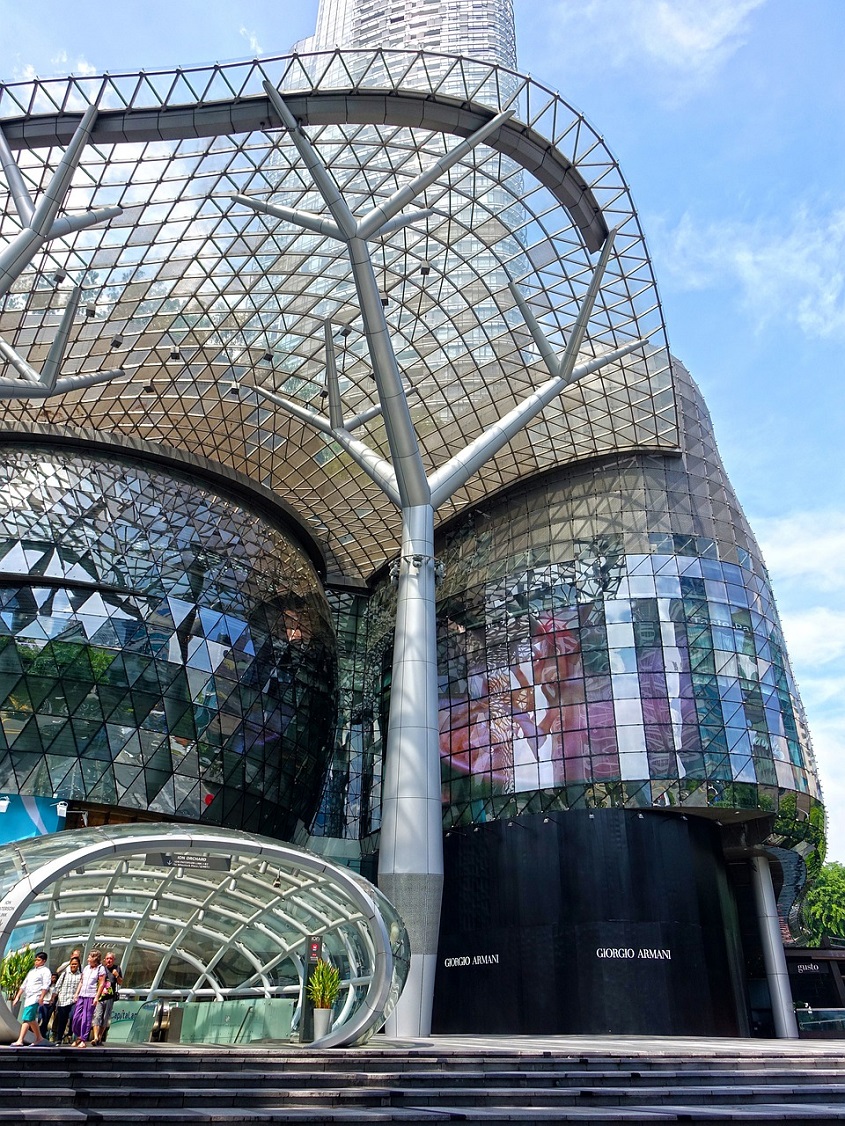 In addition, Singapore is also known for its animal life. The Singapore Zoo is a tourist attraction in and of itself. Also, the River Safari and Night Safari are popular wildlife attractions. The latter allows one to explore Asian and American habitats at night without barriers between guests and animals. 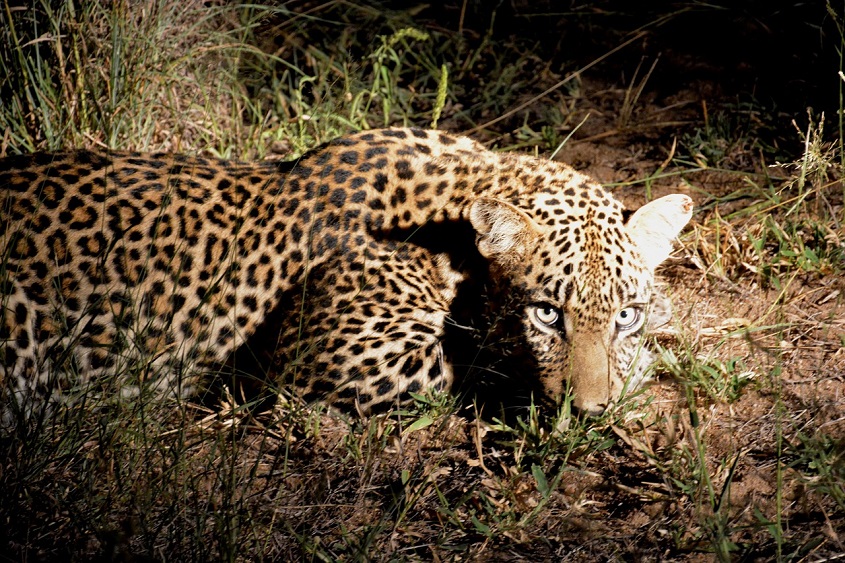 It’s not just animals that people come to see. They also like learning about history. Fort Siloso, for example, is home to many guns from World War II. Visitors can go to this museum and learn about the guns that Americans and other nations used during that war. Also, Raffles Hotel is considered a national monument, according to Wikipedia. It’s known for its beautiful white appearance.

If you want to see what Singapore looks like at night, a trip to Marina Bay is definitely in order. The Marina Bay Sands is the main attraction at this bay area. According to the Singapore Guide, it contains the Science Museum, a casino, and many stores at which you can shop. If you’re hungry, go somewhere to eat. Dining is here too! 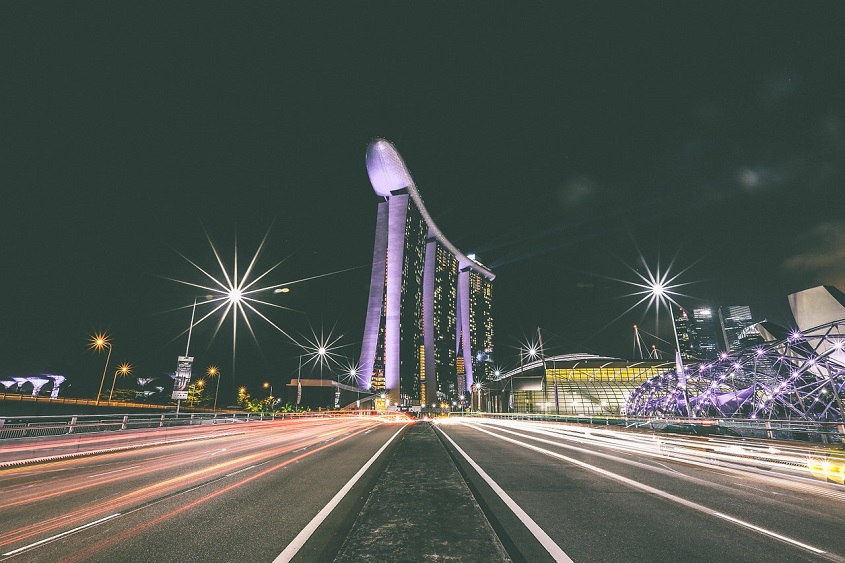 Besides Marina Bay, you should check out Clarke Quay too. This is a riverside district that is chock-full of restaurants, where you can enjoy alfresco style food–stores if you’re into shopping and plenty of bars if you are a fan of barhopping. Or if night time is not your time to be out and about, try a trip to Universal Studios. It is an American-based theme park that pays tribute to one of the studios where many of the films Americans have come to know and love have been made. Yet that is not all that is to this theme park. There are rides here, of which two are water-themed. It also boasts two of the tallest roller coasters If you’re a person who has small children, this park has something for you as well. There are kids’ roller coasters.

Whether you want to try out real Chinese food, or are interested in history–this district has something to offer you. For the one who enjoys the food from this rich culture, there are numerous restaurants and street vendors from which to choose. For the history buff, why not visit the Thian Hock Keng Temple, the oldest one in Singapore? If you would rather get a taste of India, then Little India is just for you. As you approach this part of Singapore, the smell of Indian cuisine will instantly call your name. The Mustafa Center is a market that stays open day and night. This centre is open year round. As the Singapore Guide points out, it’s a magnet for serious shoppers and fans of Indian cuisine. 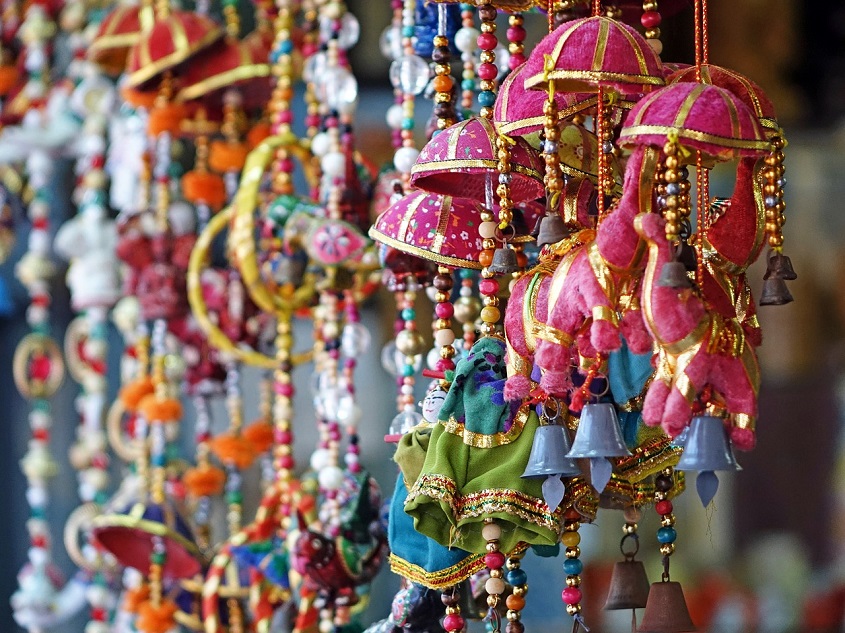 If people from foreign countries were to vanish, it would put a serious dent in the Singaporean economy. Shopping would be affected, as well as the attraction industry, not to mention the hospitality sector. All these institutions need foreign dollars to continue to survive and thrive. As a result, Singapore must continue to make it attractive to would-be visitors.

This guest post is brought to you by www.domyessay.net