Food, culture, art, and architecture are just a few of the attractions and features that make Boston the one-of-a-kind city that it is. Not to mention a highly desirable city to live in. Being one of the oldest cities in the United States, the neighborhoods in Boston are scattered with gorgeous brownstones, perfectly blended alongside modern apartment complexes, restaurants, and bars, highlighting the rich history of this tea party town. No matter what you are looking for, Boston has a special something for everyone, and this guide to the hottest neighborhoods in Boston has got your curiosity covered. 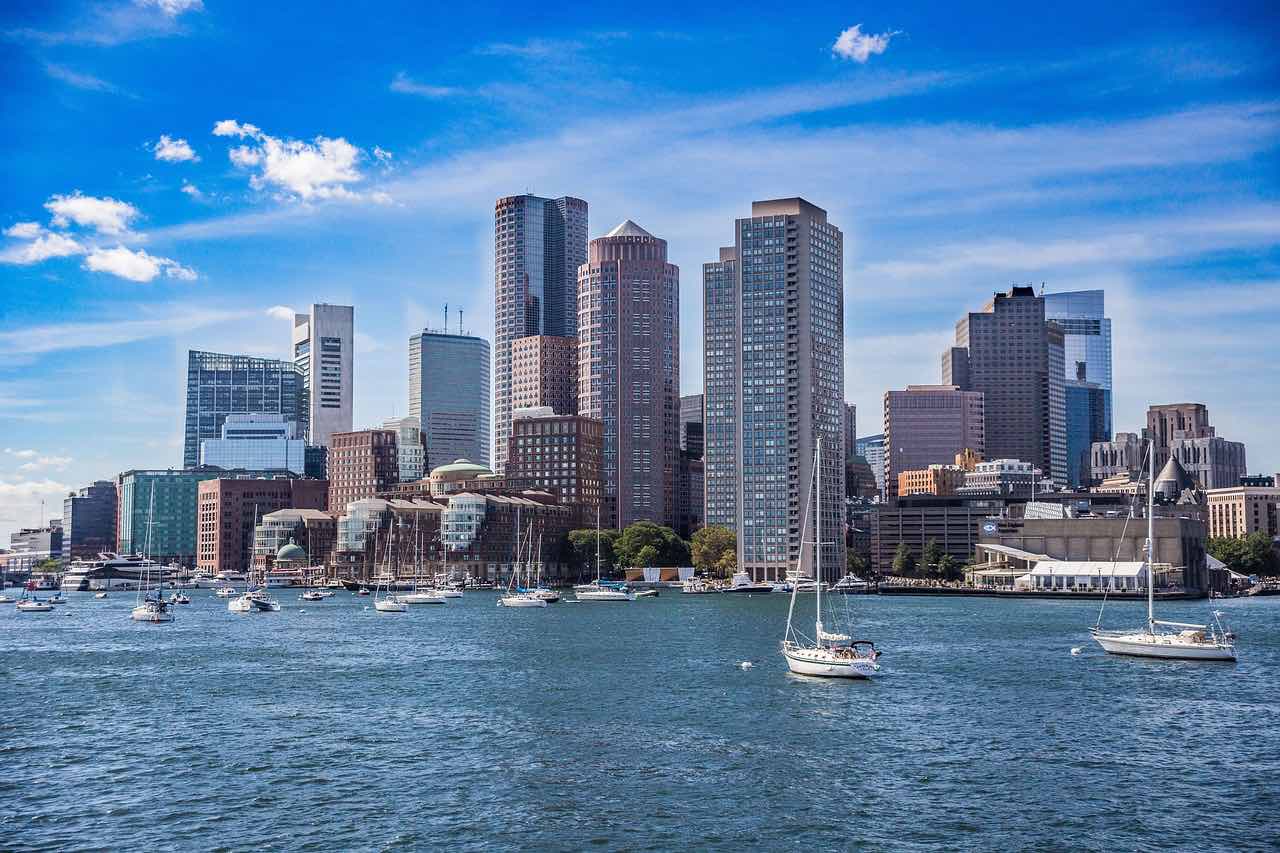 South Boston has over the last decade become a mecca for young professionals, flocking to the waterfront areas, and neighbouring the generations-old Irish and Polish residents that have already made this gem their home. Prettied up by the waterfront, and surrounded with working-class houses and condos, those in South Boston looking for some R&R are invitingly gestured to enjoy a hot dog, walk in the park, or simply watching planes land at Logan airport while at Fort Independence. Known to locals as Castle Island.

East Boston plays home to the more cosmopolitan population of the Boston area, housing a longtime Italian population, as well as from countries such as Brazil, Guatemala, and El Salvador. Comprised mainly of triple-decker and two-family homes, East Boston is an urban pioneers dream. The recent opening of the Ted Williams Tunnel has also made connecting to the airport a whole lot smoother.

The nearby Longwood medical area is one of the reasons for the high number of physicians living in the area. Not forgetting the Latino’s, and the rather prolific lesbian population that call this neighbourhood their home. The housing is a mixture of old Victorians, triple-deckers, and single family homes, not forgetting the focal point of many of the locals: Jamaica Pond. Alongside the Pond is the characteristic green space, highlighting the residents need for jogging, dog walking, and some relaxing rowing on the pond.

Davis Square is one of the last stops on the red line and made itself known around the late 1990s, even being toked as one of Boston’s hippest neighborhoods. This is dense urban neighborhood boasting a mix of Tufts University students, young professionals, empty-nesters, and some ageing residents. The few spaces that may be available around this neighborhood have been expertly occupied by tons of restaurants and one-of-a-kind shops, even poking the interests of popular chain eateries as a location.

A few stops from downtown on the green line, and you will find yourself in the heartbeat of Brookline, Coolidge Corner. Home to a thriving Jewish population, with mezuzah and other specialty item found at large, while the post-war condos and apartment buildings attracting young professionals, Coolidge Corner is an idyllic place to live. And that’s not even mentioning the Japanese, Turkish, and Indian themed cuisines.

Whether you are staying in Boston for an extended visit or plan on making it your home, rest assured Boston has a neighborhood to suit almost anyone’s needs, and this should give you a better idea of the pleasure of visiting, or moving to, Boston. 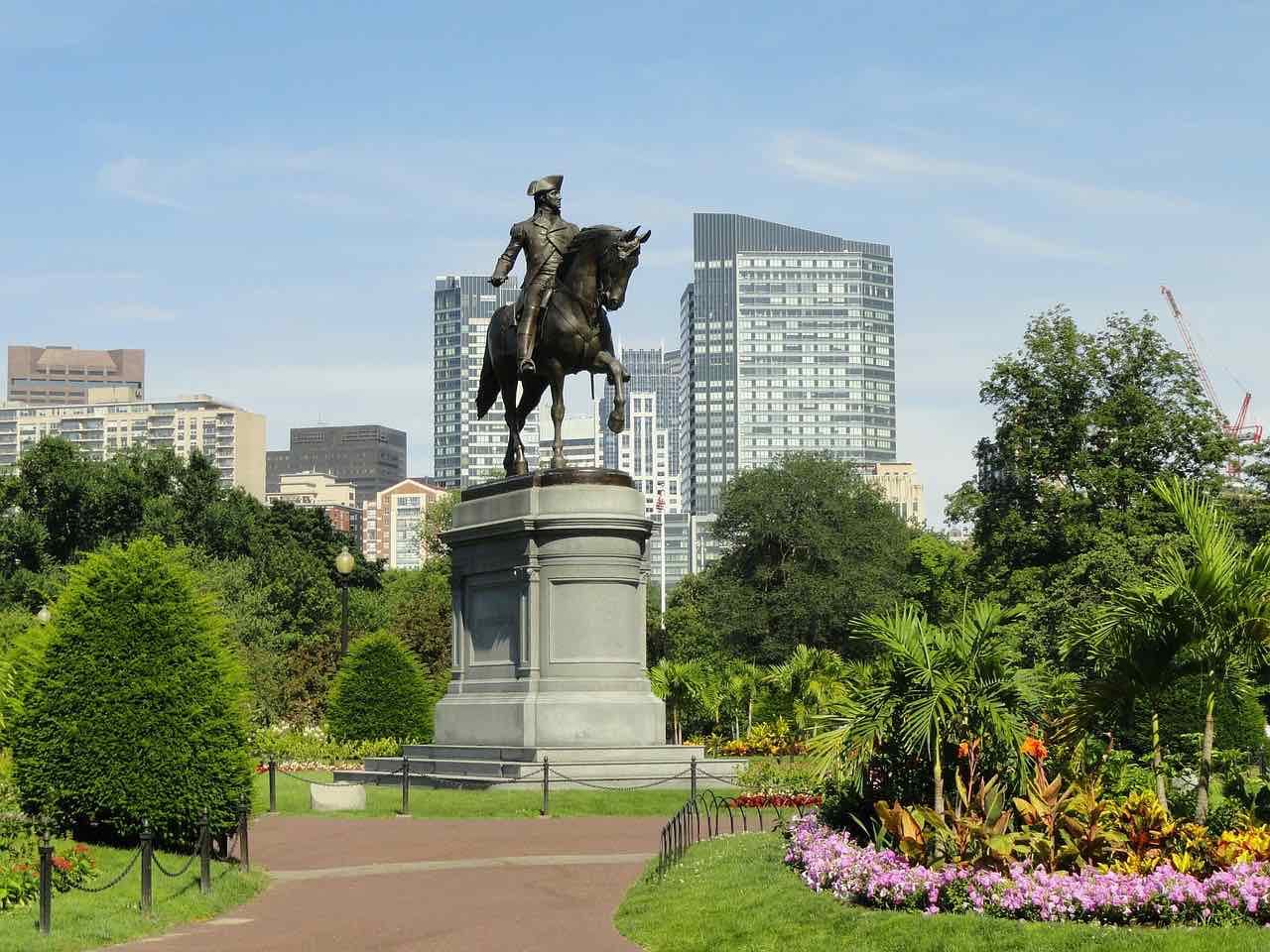