The human immunodeficiency virus or HIV is a virus that negatively affects the human immune system by infecting and killing immune cells called T cells. Due to this, a person with HIV has a weakened immune system, making him/her more likely to get an infection or cancer. We are here to share what you need to know before getting an HIV Test in Singapore. 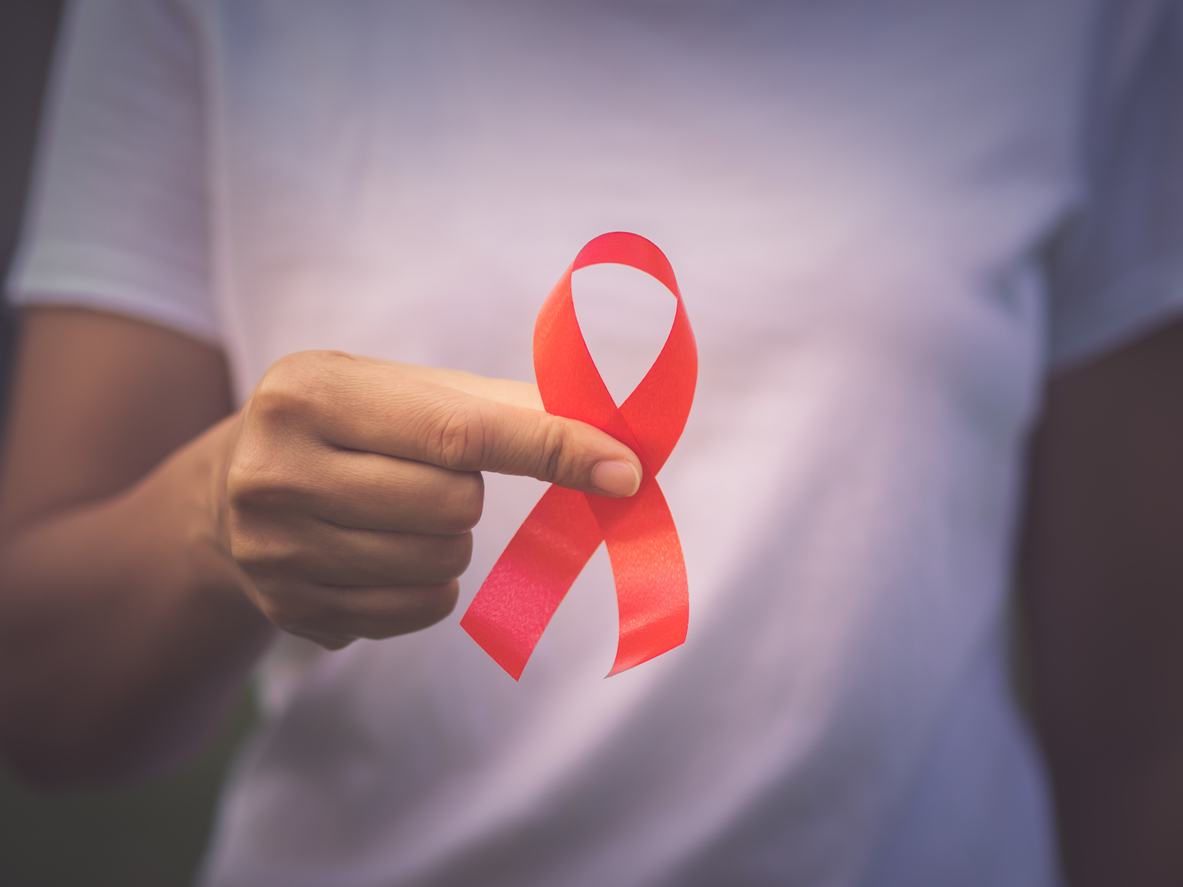 How Is HIV Spread?

HIV cannot be spread through air, water or casual contact. Instead, it is primarily transmitted through bodily fluids, including:

Until now no cure has been found for HIV, and contracting it means that a person will have to deal with for his/her lifetime. If HIV is left unchecked in the body, it can develop into acute immunodeficiency syndrome (AIDS), which is a serious life-threatening condition. The average life expectancy for a person developing AIDS and leaving it untreated is only three years. Fortunately, antiretroviral therapy was developed which makes it possible for infected persons to manage the spread of the virus inside the body as well as giving infected people the opportunity to live for many years.

HIV has become a global epidemic affecting almost 40 million around the world. In Singapore, the Ministry of Health (MOH) has announced that there have been nearly 8000 cases of residents with HIV at the end of 2018, and almost 25% of those infected residents have died. Each year, the number of HIV cases increase by about 400 to 500 people in Singapore.

The MOH has encouraged more and more people to undergo an HIV test in Singapore for early detection as well as for them to be able to control the spread of the virus.

Who should get an HIV test in Singapore?

A person should get tested for HIV if:

It is very important that a person undergo an HIV test as soon as possible, so that if he/she tested positive, the virus is still at an early stage of infection and its growth can still be controlled.

HIV tests can be taken at many HIV testing centers in Singapore, including DB Clinic. 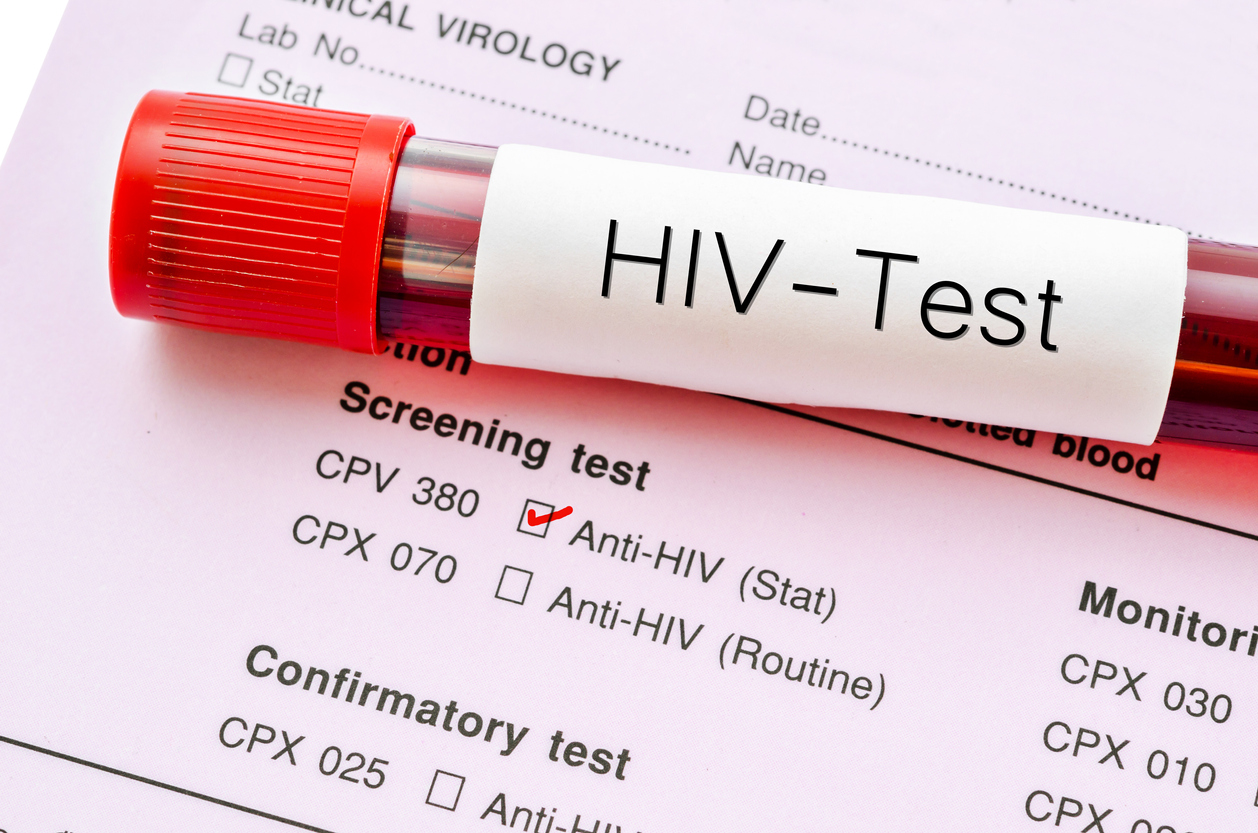 How HIV Tests are Done

When a person is infected with HIV, his/her body produces antibodies as a defensive response to fight the virus. HIV tests work by detecting these antibodies to indicate the presence of the virus. Most HIV tests involve checking the blood and other bodily fluids of the possibly infected person.

There is a so-called window period when it comes to HIV tests. This is the period of time between the time of infection and the time in which HIV is now able to be detected. In a lot of cases, the window period of HIV infection can last for up to 3 months or longer. Due to this, if a person underwent an HIV test during the window period, he/she will be asked to take the test again after 3 months since the first results may be inconclusive.

This HIV test is usually taken earlier than others because results come out nearly 1 to 2 weeks after. This is done by first extracting blood from the person using a sterilized needle. The blood is then checked for the presence of antibodies.

From its name, rapid HIV tests are done very quickly by extracting blood using a finger-prick or by using an oral swab. If it is performed properly, it has similar accuracy to traditional HIV testing with the added benefit of receiving the results just 10 to 20 minutes after the test.

This test determines the presence of HIV antibodies and the p24 antigen, which is the first antigen released by the body. This test can effectively reduce the window period of the testing to just 2 to 4 weeks.

Why choose DB Clinic to get an HIV test?

In Singapore, HIV is still considered as a taboo disease and a lot of people are misinformed about how the virus is transmitted. If you are infected with HIV, it can be very difficult to ask for help from friends and family due to the fear of being shamed or avoided by them. DB Clinic provides patients with a discreet, private and confidential HIV test in Singapore for all genders. Your identity will be kept confidential by the clinic, so there is no need to worry about being exposed that you got yourself tested for HIV.

The doctors in DB Clinic are trained and equipped with the knowledge and skill in conducting the HIV test. If you have any questions about it, their doctors are happy to explain things in detail for you. They can also give you expert advice on safe sex to help you prevent other STD infections.