Millions upon millions of Muslims make the pilgrimage to Mecca each year. The journey, known as Hajj, is a rite of passage for every Muslim. As one of the Five Pillars of Islam, every Muslim must journey to Mecca at least once in every Muslim’s lifetime. It takes place during Dhu al-Hijja, the Islamic calendar’s final month, and attracts 3 million pilgrims every year. 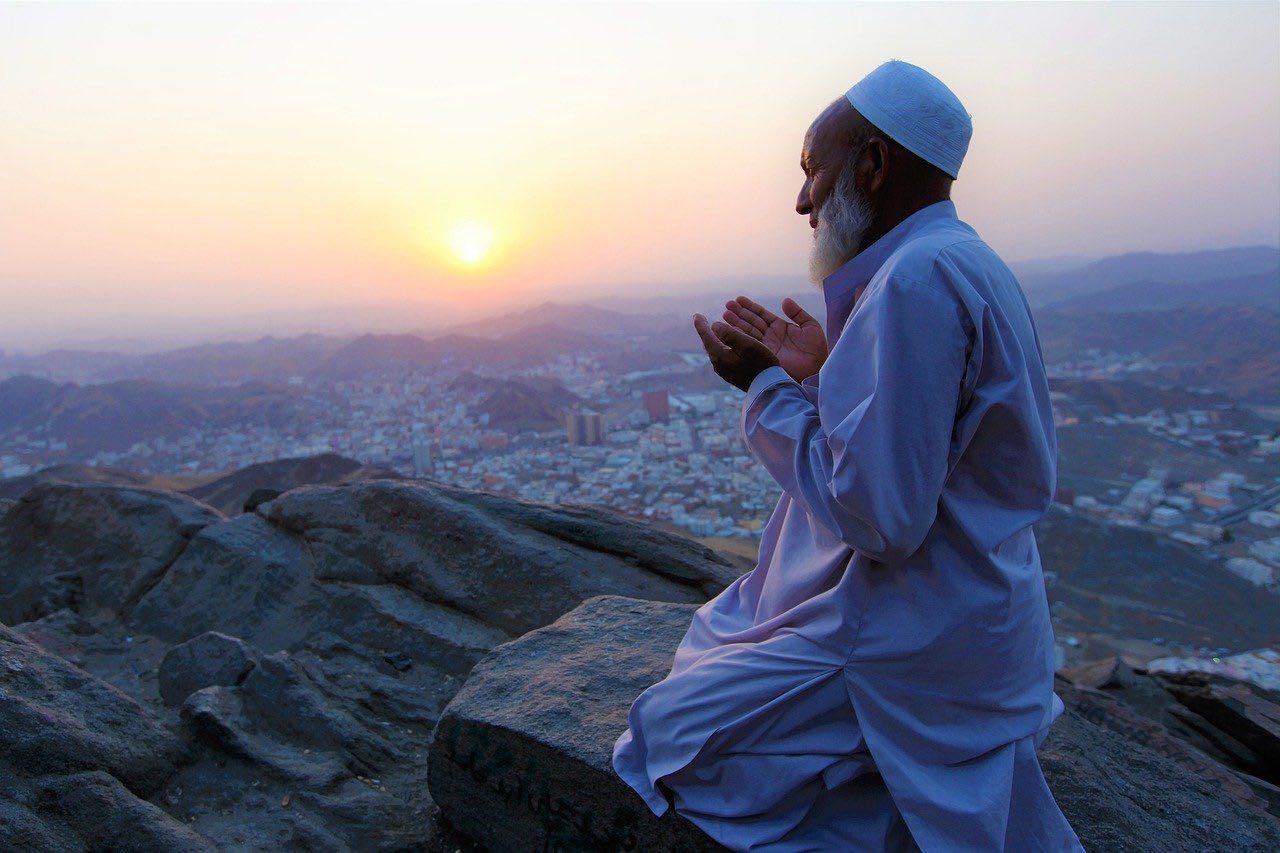 An Overview of Mecca

Mecca is located in Saudi Arabia and has a population of approximately 2 million. This population is doubled during the Hajj pilgrimage yearly. It is the birthplace of Muhammad in 570AD, ruled by his descendants for several centuries. Historians believe the Mecca civilization began with Abraham, his wife Hagar, and his eldest son Ishmael, when Abraham brought them to stay in the area.

Mecca has many unique features, but the most important is that it is the birthplace of Muhammad and the site of his first revelation of the Quran. It is also home to Kaaba, one of Islam’s holiest sites. Non-Muslims are prohibited from entering the city, making it exclusive to followers of Islam.

Who Participates in the Journey?

Muslims must take this journey as long as they are physically and financially able to do so. It happens over five days and cleanses followers of sin to bring them close to god. Muslims throughout the world come to Mecca to participate. Some of the highest-participating countries include:

Most countries that participate are located in close enough proximity to Saudi Arabia, so their transportation is easy. However, some people in countries such as Malaysia have trouble making the journey. In this case, there are companies that offer transportation services. Malaysia has a private service that offers a “pakej umrah“, or package deal, that includes roundtrip travel and hotel.

The Journey to Mecca

Mecca and Hajj are rich parts of Muslim history. As one of the five pillars of Islam, learning about and performing the journey of Hajj is essential for every follower of Islam. 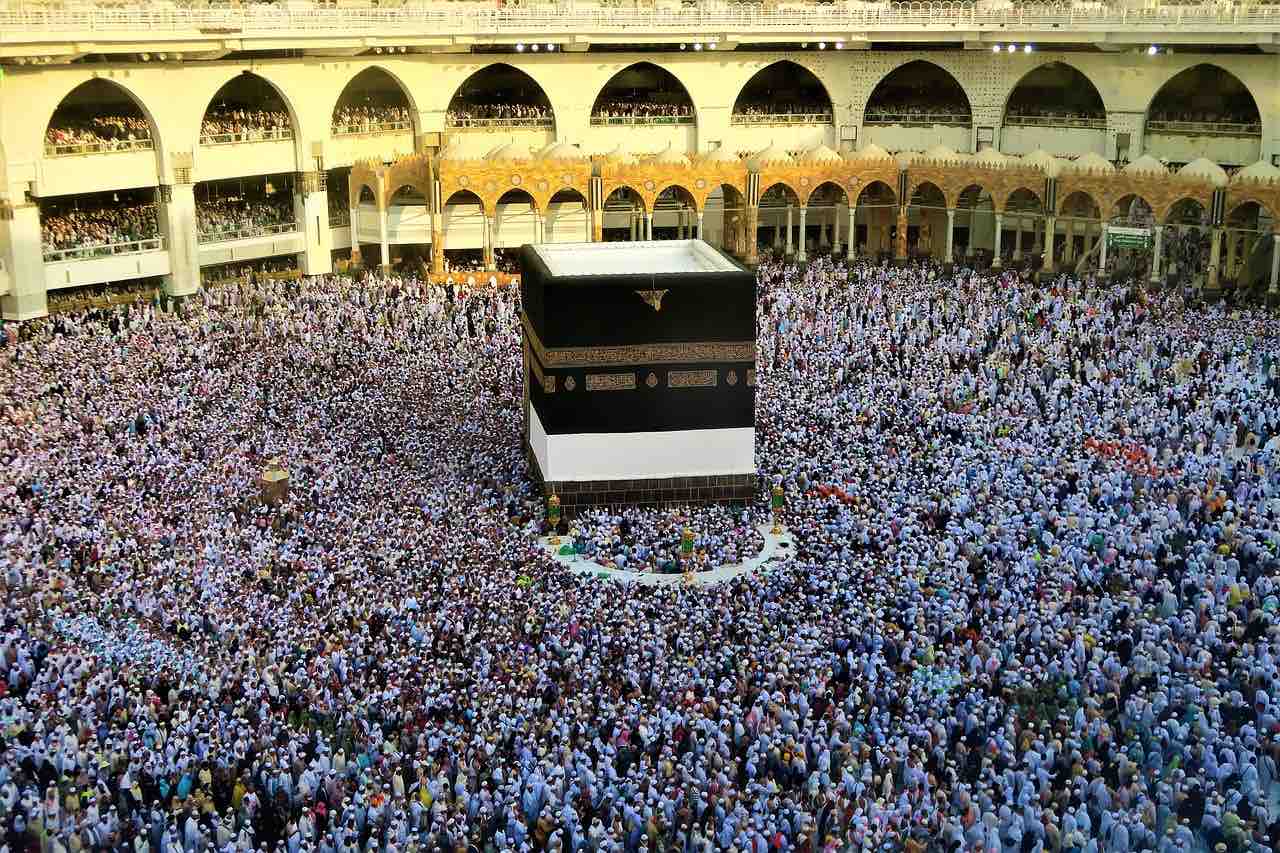