Male pattern baldness, also known as, androgenetic alopecia, is one of the most common hair loss issues found in men. For them, it happens sometime after they hit puberty and is associated with a male sex hormone, called androgens. This is why in biological terms it is called androgenetic alopecia. Almost 35 million men in the U.S have been affected by this complication where the crown of the head starts to get thinner hair and in some cases turns into complete baldness. 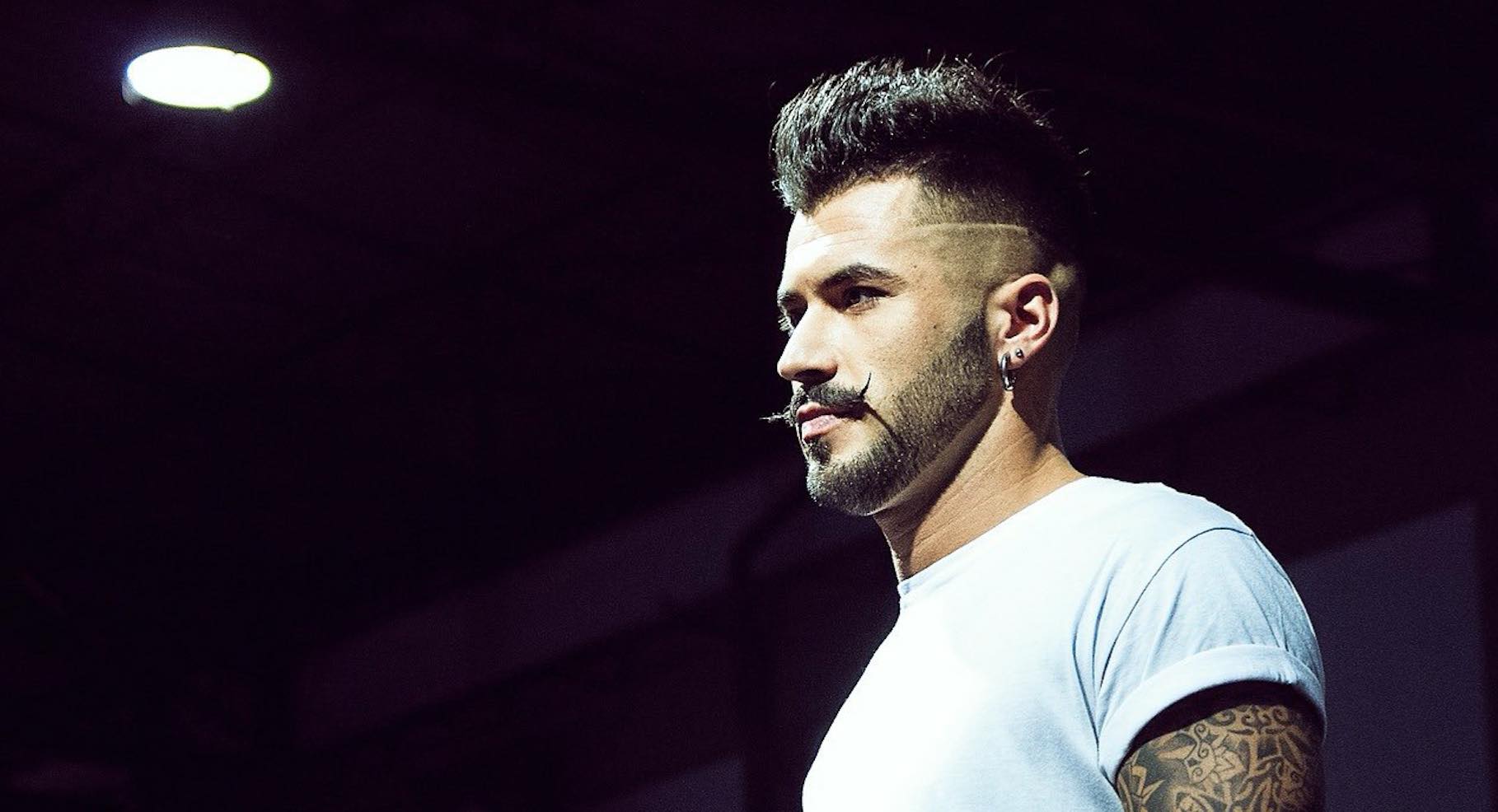 Some of the men experience bald spots in the middle whereas some experience their hairlines receding to form the shape of the letter ‘M’. In addition to that, some men also experience the hairline recede until all of their hair is gone.

Moreover, this might be quite embarrassing for men affected by male pattern baldness to go around their circle of friends, family, and colleagues. However, some men really know how to put up a good look and personality with their bald head.

There are certain FDA-approved drugs that are considered to be effective in treating hair loss in men. One of those drugs is called Minoxidil. It is also known as Rogaine that is used to combat male pattern baldness along with assisting in new hair growth, depending on its early use.

Minoxidil, unlike other drugs, not only prevents hair loss but also creates an environment of healthy hair growth for the hair follicle. It gives nutrition to hair in its initial stages so that they stay on the head for a longer period of time before the hair growth process revises itself.

The minoxidil drug comes in two forms, topical solution, and foam. It is supposed to be used once or twice a day for better results to stop hair loss and regain hair growth. However, just like other drugs, it does not affect overnight. To use minoxidil, a person needs a willingness to stay consistent. On average, the noticeable results start to show after 6 months.

Don’t forget to click on the following link to buy minoxidil and other similar drugs https://www.numan.com/hair-loss/minoxidil

In this article, we have discussed the drug, minoxidil along with how it works as a hair loss treatment for men.

How Does It Work?

As a treatment for hair loss, minoxidil extends the hair growth along with providing nutrients to the scalp and hair follicles. Each hair strand goes through a growth cycle and stays on the head for about 1000 days before it falls out and new hair takes its place.

However, in male pattern baldness, the hair follicles become miniaturized and make the hair thin and weak. When this happens, minoxidil helps hair follicles to produce proper and matured hair.

In addition, while using minoxidil on a regular and consistent basis, most men experience hair shedding more than normal. It is because the growth process requires the hair follicles to lose hair in order to give new hair a place to grow and nourish. This is how the new hair takes the place of an old one, once a person loses them. You should check out alternative options too.