Everyone knows that there are more than enough way to travel (cars, planes, train, etc.) and it’s incredible that we have those options. In a way, travelling is a great way of release yet alone seeing a place you’ve never been before. Or maybe you want to go to a new location no matter the occasion. There are a lot of frequent flyers in the world who fly all the time but the real toughie to deal with is flight cancellations.

Compared to being on the road, flying is a completely different experience that some of you may enjoy. There’s just something about flying that really brings out a new level of joy that you’ve never had before. Now, flying is indeed a great experience to endure, but the process isn’t always going to be perfect.

It’s a common thing for anyone who is flying to try and get to the airport before boarding time. It should be something to always keep in mind whether you are new or not. Although sometimes it’s not always you, the airlines can go through a few hiccups too.

You wake up early one morning, make sure everything is packed then heads to the airport. Take a second to think about how you would feel if you did everything you were supposed to do and your flight gets cancelled. This is something that a lot of people have to get through, and it may feel like nothing can be done about it. Although it’s actually possible to be compensated if your flight is cancelled. Both European and U.S. laws state that airlines are required to offer compensation for delayed or cancelled flights. Things have increased and declined over the years, but people aren’t’ necessarily suffering from it. With laws like these in place, people don’t feel like all hope has been lost. As long as you know the steps to take when the time comes you won’t have anything to worry about.

Now flyers have to deal with different situations, but each of them doesn’t’ have to end with you feeling down. In any case, you have to be prepared to make a claim for cancelled flight should that situation come into the light of things.

Things To Remember For Flight Cancellations

There have been cases where flights have been cancelled when flyers are already part-way through their flights. In cases like these, airlines will have to provide you with a choice between a refund or an alternative flight. If you do decide to do a refund, then the airline has to provide you with a safe way back to the airport you departed from. Cancellations have been known to delay flyers to, and airlines must understand that. If you’ve been delayed by at least 2 hours, the airlines have to provide proper care. This ranges from a lot of things like means of communication to accommodation (usually a local hotel).

Travelling by air is fun, but you should always try to learn everything there is to know. If your flight gets cancelled you should know the best steps to take. You’ll be able to avoid the hassle in case anything happens before or during your travels. 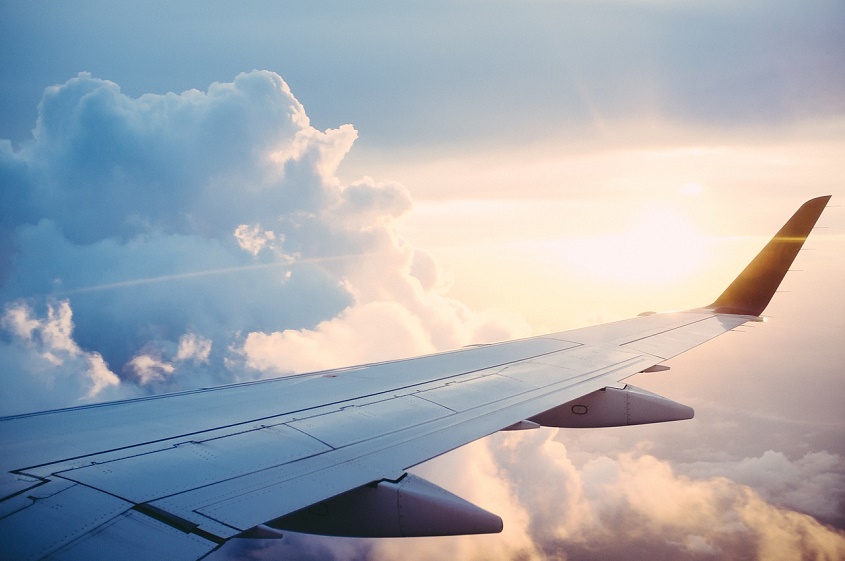