A lot of debate goes around television viewing and its impact on young minds.  For years, teaching experts and psychologists have argued against television for kids.   It is one of the most common essay subjects requested at My Paper Writer. The argument has been that TV content is harmful to kids. Parents, at the same time, suffer guilt every time the issue of television for kids comes up in any forum. But is it all gloom on TV? 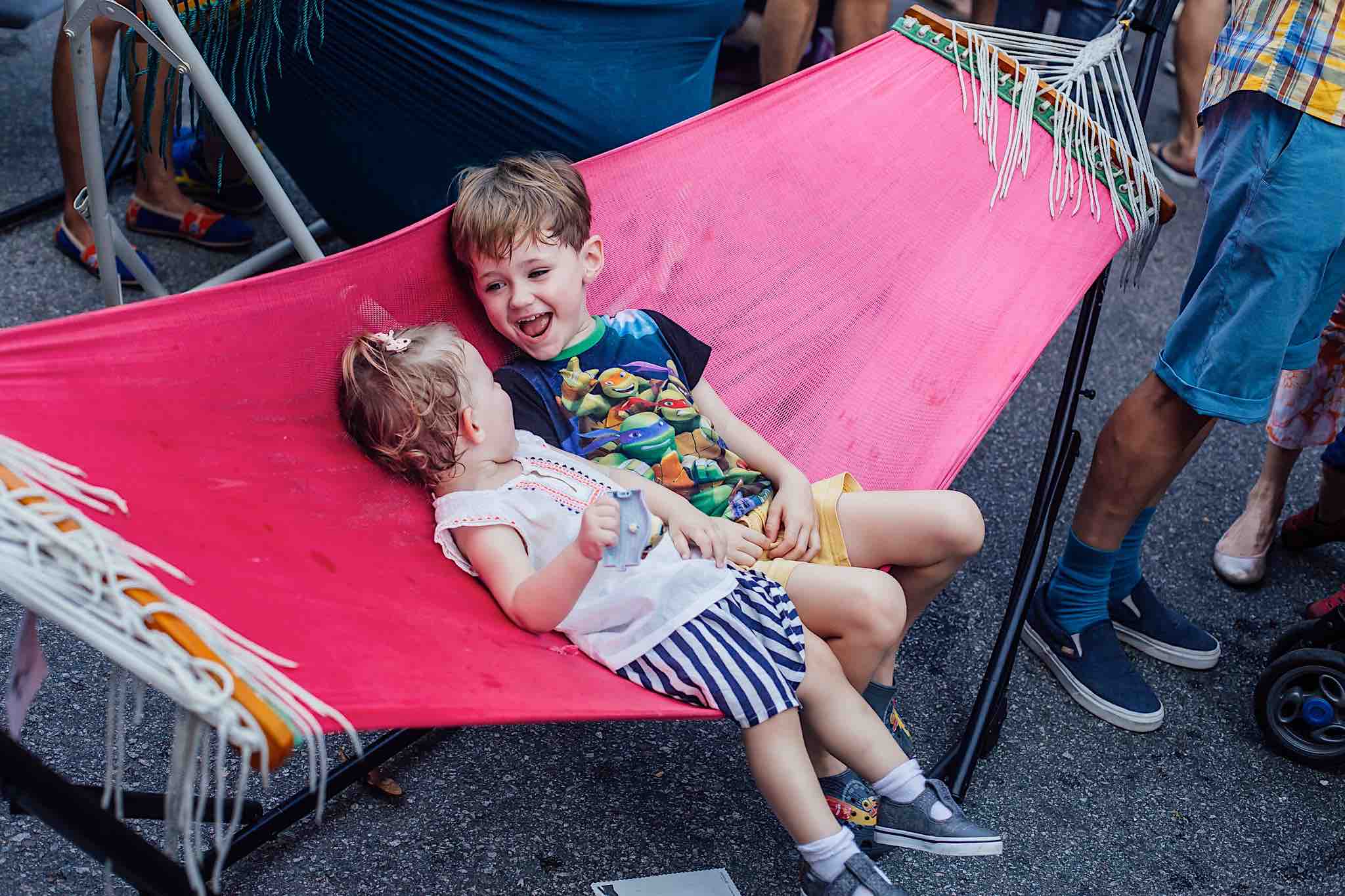 An often overlooked fact in this debate is that many production houses now have education TV shows targeting kids. Kids love these shows and spend a lot of time watching them.  As a parent, it’s your duty to identify such educational shows.

These shows boost your kid’s intellect, teach them new skills, open their minds to new ideas, and also instil good behaviour.  You can make television beneficial by finding the best education shows and monitoring your child’s viewing.

This guide highlights some of the best educational TV shows your child should start watching:

It is a classic TV show which first aired in 1969. Many kids and their parents have grown to love Elmo, Ernie, and Bert and the Cookie Monster, and you can still find the show on TV. It teaches numbers, pretexts, and letters and has lovely music to keep the kids interested.

The show continues drawing viewers today, and many other similar programs have emerged over the years. As a parent, this is one show you should ensure your kid watches, and it is also fun.

This is a revolutionary TV documentary that focuses on the diversity of wild habitats and creatures across the planet. Developed in 2007, the documentary covers creatures and habitats from the Arctic down to Antarctica in 365 days.

There’s focus on the journeys made by the polar bear, African bush elephant, and humpback whale. It is a good foundation for young minds to understand the dangers faced by these animals.

It has remained one of the most-watched educational TV programs across the world.

Many kids have trouble understanding science concepts. However, Bill Nye, the Science Guy, has a solution for this. Through quirky humour, the science guy will teach your kid the most complex scientific concepts in a visual format.

This TV show is a product of William Sanford Nye, a TV presenter and mechanical engineer. The first show dated back to 1993 and went on for 105 seasons. Bill Nye, the Science Guy, is one of those shows you will enjoy watching with your kids, and it makes learning fun.

If you have been looking for an interesting show for your kids, it is time to check which channel in your area hosts Bill Nye today.

MythBusters is an Australian-American science entertainment television program that premiered in 20033. Kids easily believe myths and everything else they hear from adults. This TV program will come in to bust these myths and help them understand the science behind most occurrences in life.

It is part of the Discovery Channel family with special effects experts Adam Savage and Jamie Hyneman as hosts. They disapprove of myths, rumours, movie claims, internet pranks, and anything else that catches their attention.  It is a show that will make for good family viewing.

As the TV for kids debate continues, it is your duty as a parent to pick the best educational content for your child. These shows are only a few examples of educational TV shows that will have a huge impact on your kid.  They give them a new perspective on life, help them understand basic concepts such as numbers and even more complex scientific concepts.