Coffee seems to have conquered the modern world and won the hearts of many people in the workforce. While a lot of researches out there make you aware of how it’s not good for you, there are numerous reasons to keep drinking it every day (Get your own restaurant quality espresso at home at qavashop.com). Anything in excess turns out to be harmful and so does coffee, but it can do wonders if taken in moderation. Here 8 health reasons why you need that morning cup-of-joe every day.

Research shows that people who drink a lot of coffee are at a lower risk of developing type II diabetes than people who drink in smaller amounts, or none at all. Another study revealed that people who consumed 6 or more cups per day had a 22% lower risk of diabetes. It also showed that the risk of type II diabetes reduced by 9% for each cup of coffee consumed daily.  Decaf reduced risk by 6% per cup.

A harvard study proves that two or more cups of coffee each day can protect your heart.  Another research shows that drinking greater amounts of coffee, as well as green tea, can lower the risk of stroke and other cardiovascular diseases.

Korean researchers performed a study in which the participants who drank 3 to 5 cups of coffee every day and they were less likely to show the initial signs of heart disease.

A study conducted in people with poor lifestyle habits (like eating red meat and no exercise), showed that those who had at least one cup of coffee daily reduced their risk of dying from lifestyle-associated health problems over the period of a decade.

A research conducted by the US National Institute for Health also found a link between the amount of coffee consumed and risk of death. The study concluded that “Those who consumed three or more cups of coffee per day had approximately a 10 percent lower risk of death.” 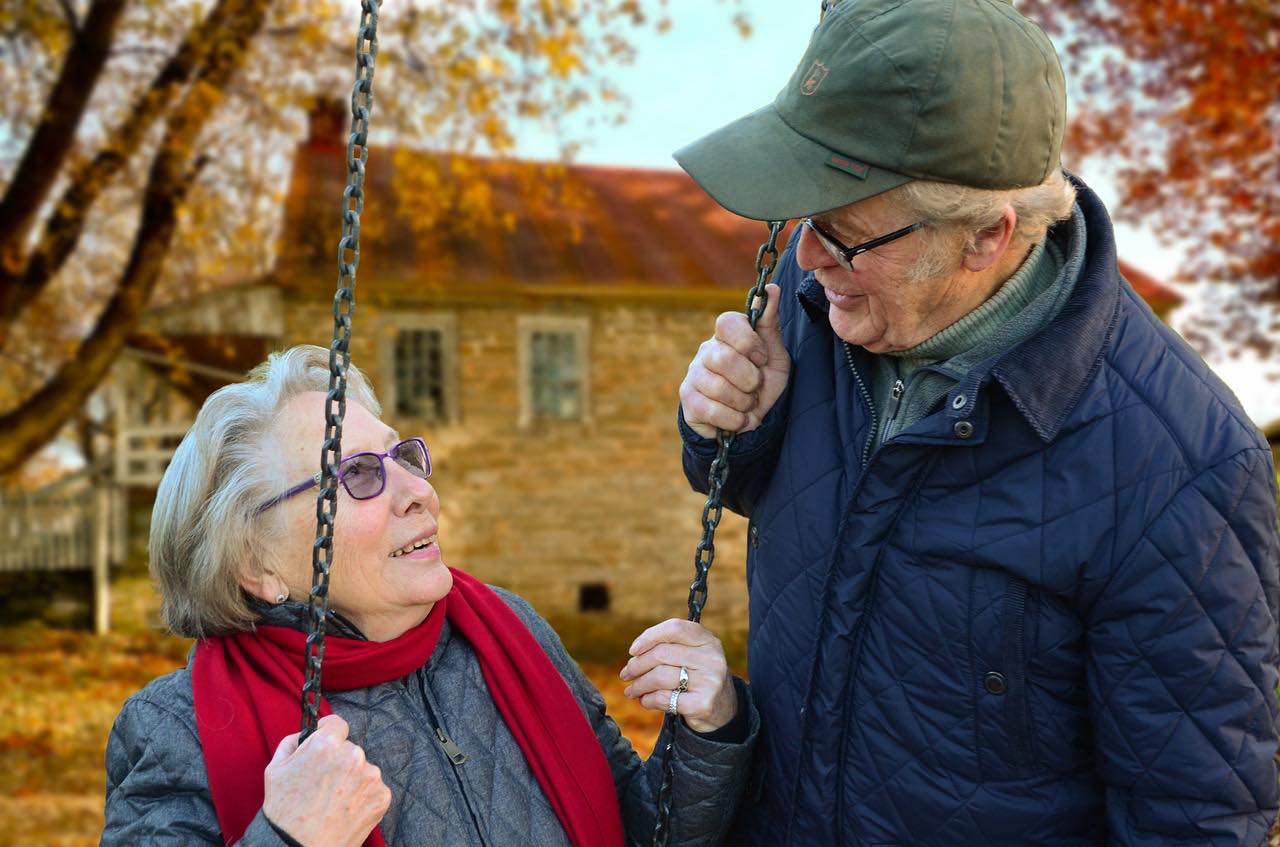 Caffeine in coffee is suggested to have a profound effect on people who have Parkinson’s disease. Research shows that it can manage their uncontrollable movements. Others studies also show that a higher intake of coffee is associated with a lower risk of Parkinson’s altogether. However, other schools of thoughts suggest that these benefits may only be limited to men.

The European journal of neurology says that there is growing evidence that caffeine may also protect against Alzheimer’s disease.

5. Boosts your Mood and Performance

Caffeine is a stimulant that releases adrenaline in your body, keeping you awake and boosting your Central Nervous System and keeping you productive throughout the day Quick Doctor. Caffeine is said to improve physical performance by up to 12%.

Another factor that makes you all happy and active is that coffee also boosts dopamine production in the brain. Coffee can also improve brain functions, such as memory, reaction time and general cognitive function. A research showed that women who consumed four or more cups of coffee daily were 20 percent less likely to suffer from depression.

Research from Harvard Medical School< reveals that coffee consumption can reduce the risk of liver cancer by 50 percent. Other studies suggest that two substances mentioned as kahweol and cafestol may be responsible for this protective effect against cancer.  Additional studies also correlate coffee intake to decreased risks of breast, colon and rectal cancers as well.

A recent study in the University of Southern California shows that a moderate consumption of coffee can decrease the risk of developing colorectal cancer by 26%. This protective effect maximizes with more consumption.

A cup of freshly brewed coffee offers 1.8 grams of fibre out of the recommended intake of 20-38 grams. This means that it has more fibre than wine and orange juice and can help you in better digestion and slow the rate of sugar absorption in your bloodstream, according to a study published in the Journal of Agricultural and Food Chemistry.

It comes as no surprise that caffeine is one of the ingredients in commercial fat burning supplements. Caffeine breaks down fat cells from body fat, which are then absorbed in the blood as free fatty acids and available to use as energy. Various studies relate the consumption of caffeine to increased metabolic activity.

While this metabolic impact of caffeine may not be enough to show a dramatic effect, it is good to know that your body is burning fat at a higher rate while you’re just sitting and enjoying your cup of coffee.

Amanda Bentley has 5 years’ experience in the food and beverage industry and currently works as a Content writer at Qavashop (www.qavashop.com).  Qavashop.com is an online store for all the “coffee aficionados” located in the GCC. Apart from providing its customers with quality coffee machines and consumables, it also provides them with skilled, knowledgeable advice on how to make their own restaurant quality espresso at home.