With its breath-taking scenery and unique culture, Japan is an increasingly popular destination for Western travellers, and one thing everyone is writing home about is the nation’s delicious cuisine. Of course, we all know about sushi and noodles, but unless you’ve tasted them freshly prepared by native chefs, you have a lot left to experience. And, if you think that’s all Japan has to offer, you’re missing out on a huge range of nutritious and vibrant dishes. Here is our list of 10 delicious Japanese dishes you must try when visiting Japan. 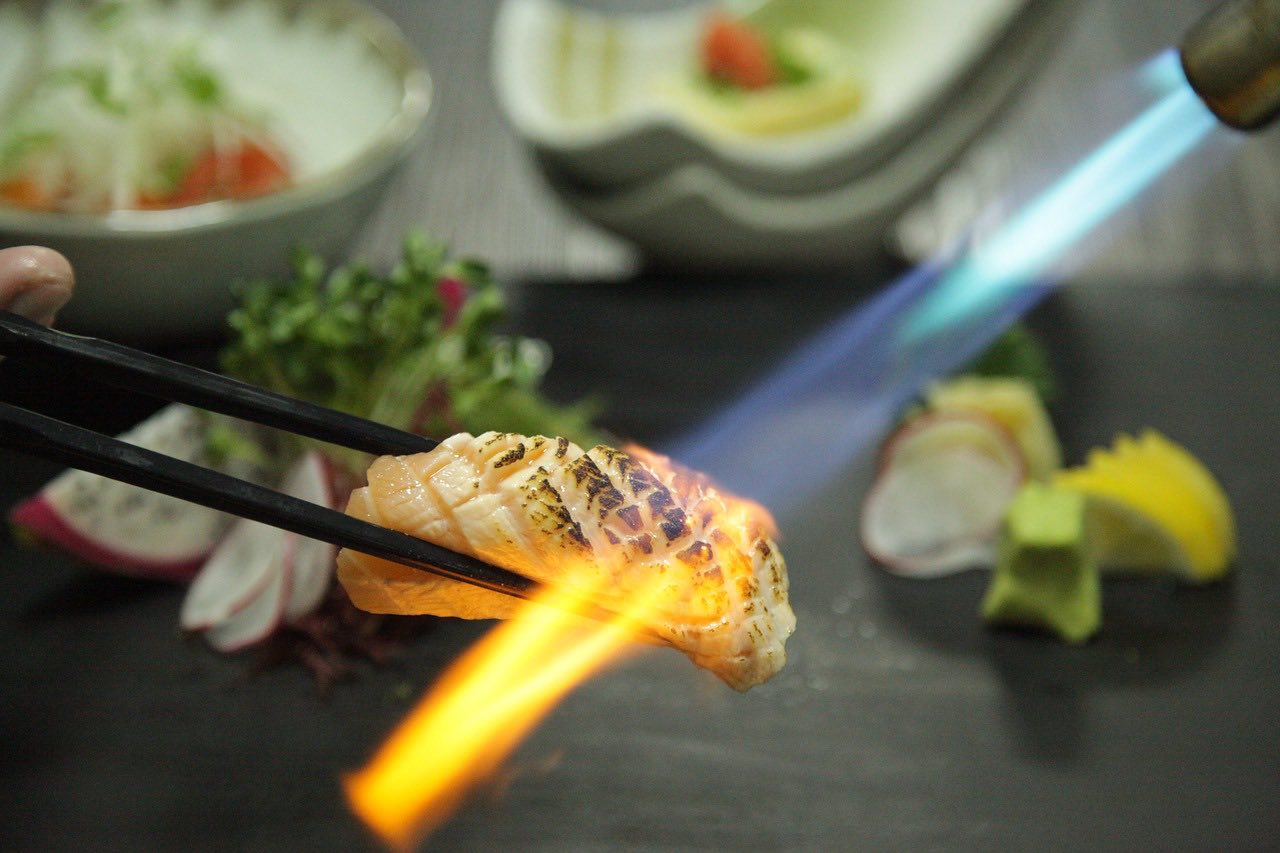 Tempura is Japan’s take on deep-fried seafood and that usually means juicy prawns and soy sauce. Dedicated Tempura restaurants will offer multiple choices, each which can be brought to you in small servings, one after another

Soba (buckwheat noodles) can be a snack or a full meal and is usually ordered with your choice of side dishes or ‘toppings.’ Dedicated Soba shops will have the freshest noodles, but most restaurants will serve the dish as well. Choose from soy or sugar sauce, with popular toppings like egg or tempura.

Yes, it’s popular outside of Japan, but that’s because it’s one of the tastiest foods they make. And if all you’ve experienced is supermarket sushi, you’ll be blown away by the variety of flavours available at Japanese restaurants and street vendors. Sushi is typically raw fish and rice, wrapped in nori (seaweed) and seasoned with vinegar, but it doesn’t have to contain fish at all.

What’s striking about a lot of Japanese dishes is the way they look. It’s not just food, it’s an art and a style. They don’t just throw everything on a plate.

That’s why this entry is not a single dish itself, but a style of eating. Kaiseki Ryori is a banquet that involves a procession of small courses, including soup, appetizers, and dishes that are grilled, fried, steamed, and pickled, depending on the season.

Each item is artistically displayed and served on luxury crockery, and despite the price, it’s well worth doing once during your trip. If you want to really splash out on fine cuisine, you can learn how to make $1000 fast before your trip.

Beef stew sounds boring and British, but the Japanese version – Sukiyaki – is anything but. Stewed in an iron pot with egg-soaked meat, fresh vegetables, and sweet warishita sauce; it is tasty, colourful, and quite hearty for a Japanese dish – which is why it’s eaten during winter.

Like sushi, ramen is a term familiar to the west but often far removed from the authentic dishes served in Japan. Traditional fresh ramen is an egg noodle soup, boiled in chicken bones and served with your choice of chicken, pork, beef, or seafood, and seasoned with either miso, soy sauce, or salt.

Instead of soy we now jump to barbecue sauce, but this is far from American BBQ. Unagi is chargrilled river eel, an old-world delicacy that natives claim cools you down during the humid summers. The dish is only freshly served from May through October.

Shabu-shabu is literally the sound this dish makes when stirred in its cooking pot. It’s made up of boiled vegetables and thinly sliced beef (traditional), but pork, crab, chicken, lamb, duck, and lobster are also commonly used. Once served you can then dip the meat in ponzu, sesame, or soy sauce.

This can be a quick snack at a diner or part of the restaurant experience, but either way, it’s tasty. Okonomiyaki is a pork and cabbage covered pancake, drizzled with mayonnaise and topped with fish flakes and seaweed. Some recipes add some spice, while others top it with a boiled egg.

Don’t call it fried chicken, because although Karaage is actually fried chicken it tastes nothing like its American counterpart. In fact, different regions will make it different. You might find it covered in tartare sauce, Tebasaki (a sweet glaze), or soy. The range of spices used will also excite your western palate.

So, if you’re visiting Japan, keep an eye out for these amazing dishes. But remember, this is just scratching the surface of the delicious, fresh and nutritious cuisine available.