World history has been shaped by military events, perhaps above all other considerations. While war is thankfully rare today, it has been a prominent feature of human history from the dawn of time until the end of the Second World War, when the efficiency with which warring factions could annihilate one another made war between great powers a prohibitively costly proposition. 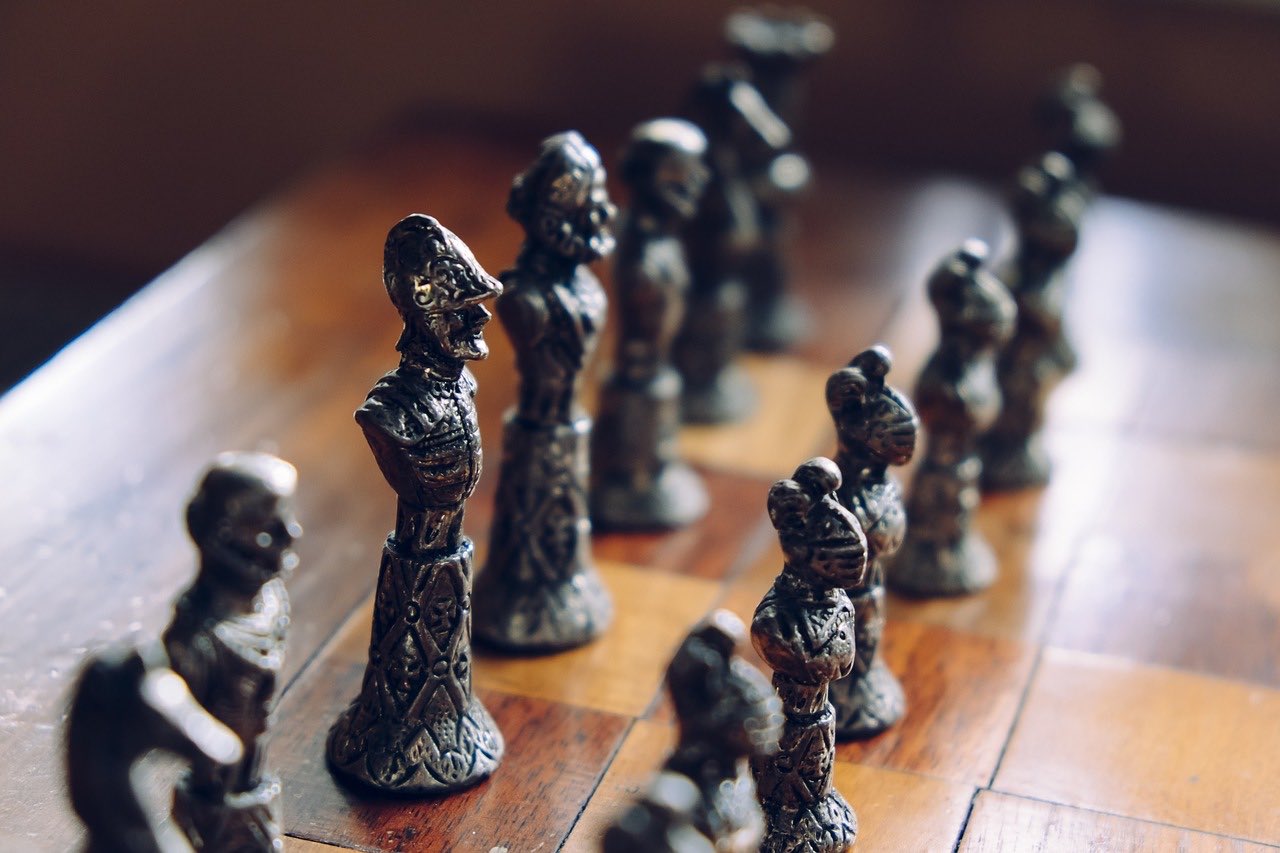 The United Kingdom was once the centre of an empire which spanned a quarter of the globe and encompassed around a quarter of the total world population. The acquisition of that empire required a great military investment and for over a century the British Empire was the dominant global power. Having been inhabited since ancient times and visited by the Romans, Britain also contains a great many sites of famous battles.

The Chinese civilization is considered to be the oldest civilization in continued existence, having existed unchanged for 2,000 years. Throughout much of history, China was the centre of a great many discoveries and scientific innovations. A policy of isolation was rigorously pursued and thus for much of China’s history, its contact with the rest of the world has been limited.

Greece has seen a great number of historically significant battles. It is known as the cradle of Western civilization for a reason and the civilizations which first appeared in Greece fought in some battles of almost mythical status. One prominent example is the battle of Thermopylae, where a force of 7,000 Athenians, 300 Spartans, and a smattering of other troops from the Greek states held off a numerically superior Persian army for three days.

Japan has perhaps the most unique military history in the world. Until the 19th century, the country existed in almost total isolation and it still practised the same feudalistic system of government that it had had for many centuries.

Eventually, the nation was forced to open its ports to trade with European powers. This eventually led to civil war and the emergence of Imperial Japan, who would fight against the Allies in World War Two. Japan can be an intimidating place for visitors, but it is definitely worth visiting if you’re are studying a military history degree.

It is easy to forget about the impact that Mongolia has had on the development of the Western world, but the Mongol hordes of Genghis Kahn ravaged Europe, killing and displacing millions of people. The Mongol invasions dramatically altered the genetic distribution of European and Asian people. The populations in most countries were reduced.

When studying for a military history degree, it can’t hurt to try and take in some actual history. Any of the countries listed above will be dripping with opportunities for curious history student.