Due to economic uncertainty and investor wariness – caused by a steep decline in oil prices, near-zero interest rates and concerns about China’s economy – revenue at the world’s 12 largest investment banks fell 25 per cent in the first quarter of 2016 compared with a year ago.  On top of that, trading in fixed income, currencies and commodities (FICC) division, which tend to be exposed to adverse economic conditions, also reported a steep 28 per cent year-on-year decline to US$17.8 billion.

But that doesn’t mean to say uncertain economic times can’t deliver long-term financial prosperity. In many respects, the worst performing funds can actually turn out to be the very best investments, especially if you trust the viewpoints of market analysts from trading firms like IG Singapore. 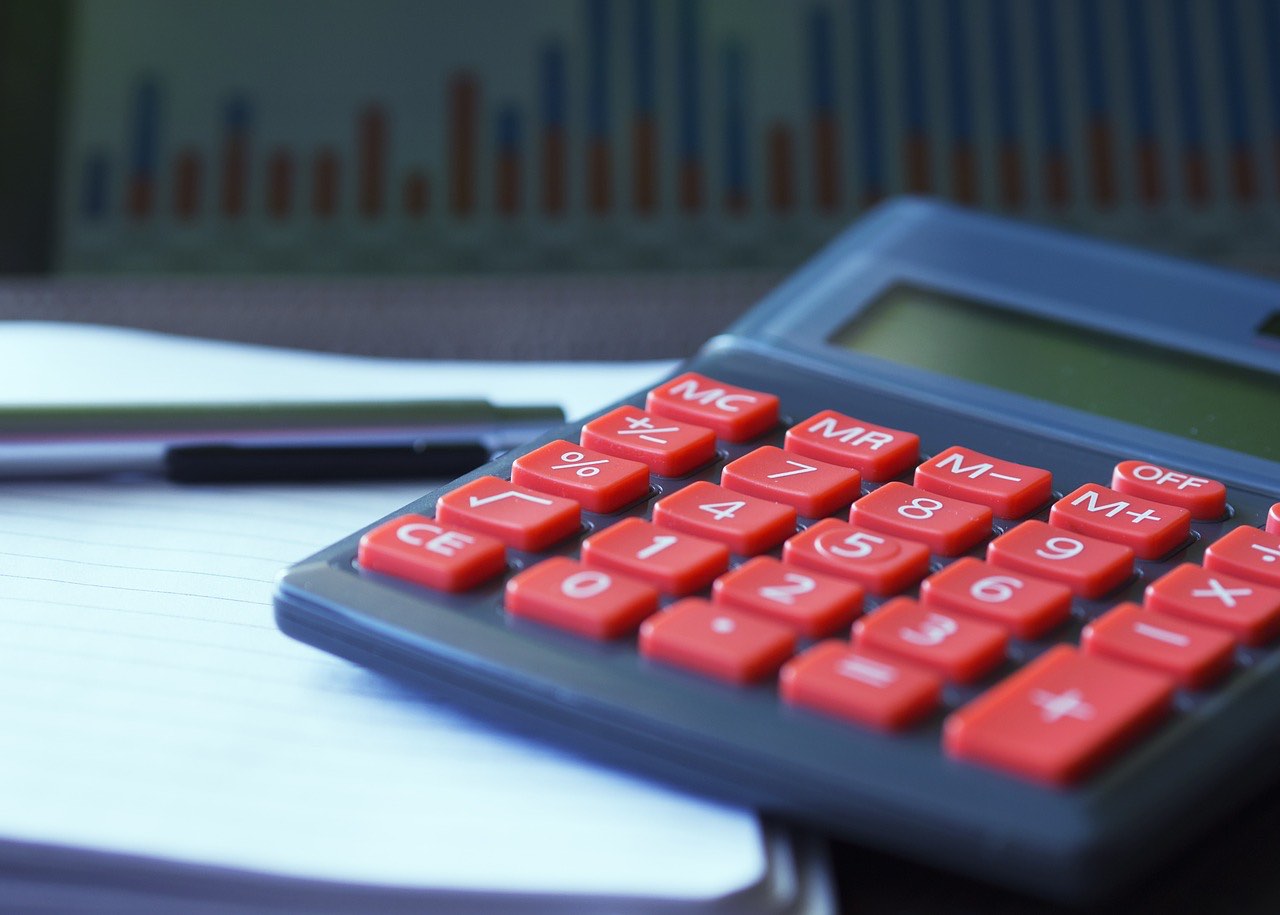 To add insult to the injury of dwindling revenues, investment banks have also had to deal with new regulations, which force them to hold more capital, reduce risk-taking, and scale back market-making activities. This is squeezing liquidity from an array of capital markets at a time when share performance and investor confidence is in steep decline.

When it comes to FICC, revenues are now down 49 per cent since 2011, while headcounts have also taken a hit of 33 per cent. Credit and securitisation are down too, falling 62 per cent and 74 per cent respectively during the same period.

It might seem all doom and gloom, but the fact investment banks are not making as much money as they used to is a strong indication that gains will come back around in the not too distant future. 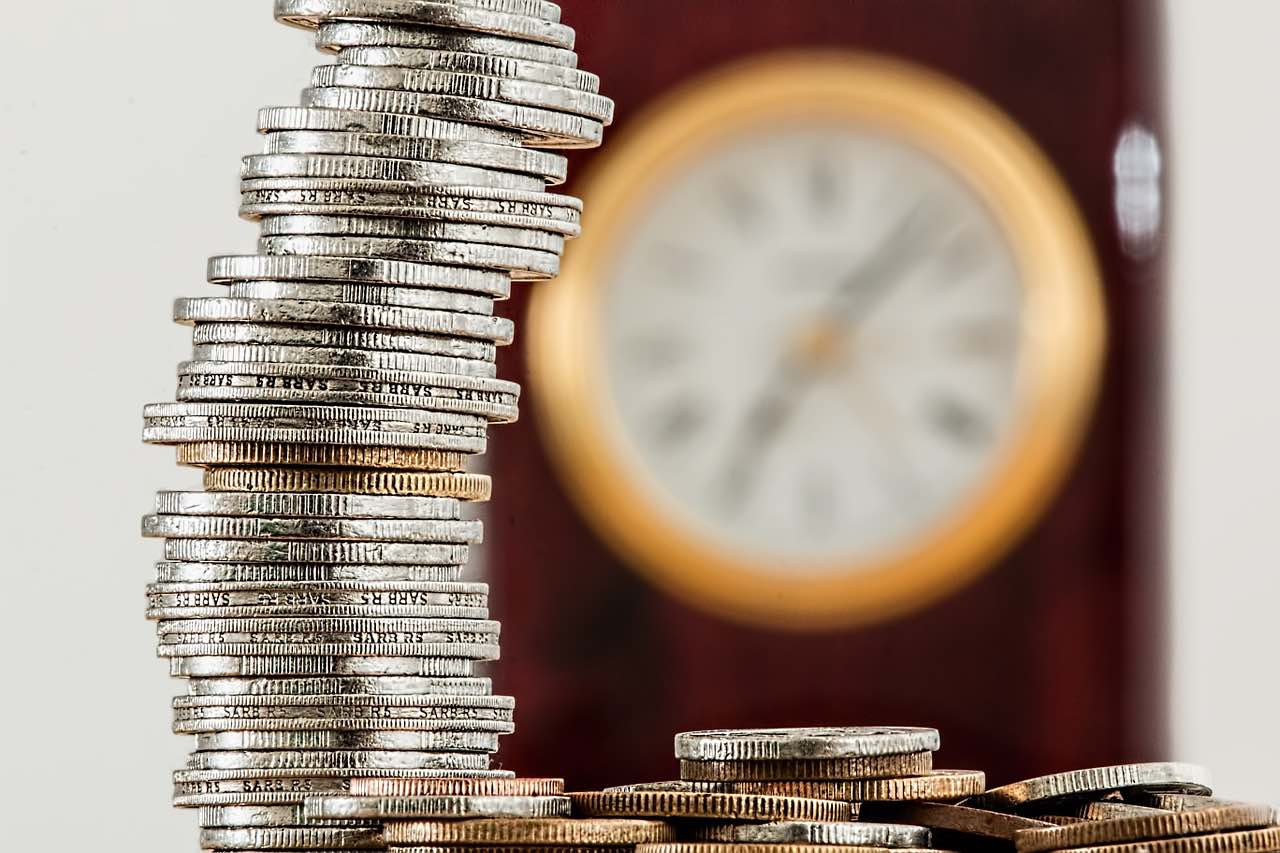 What can we learn?

According to data from Morningstar, an investment research and management firm, if you stick with underperforming top rated funds and trust the opinion of analysts, you will eventually receive stellar returns.

“Buy low sell high is an obvious mantra but few investors actually do it,” says Adrian Lowcock, head of investing at AXA Self Investor. “When markets are low their confidence is also low so they wait. But this is the time when you should be diving in.”

Once in a while, nearly every top rated fund or investment will have a bad year. But over the long term, they will inevitably outperform the market and provide you with a profit. For this reason, don’t jump to conclusions or fault your investment choices during periods of underperformance.

“One year of underperformance does not necessarily mean a fund will lose investors money in the long run,” notes Karen Kwok, Editorial Assistant for Morningstar UK. “Investors who dumped funds after short periods of underperformance would have missed out on spectacular gains when the fund performance rebounded in the years after.”

The lesson, then, is to hold your nerve and think well beyond 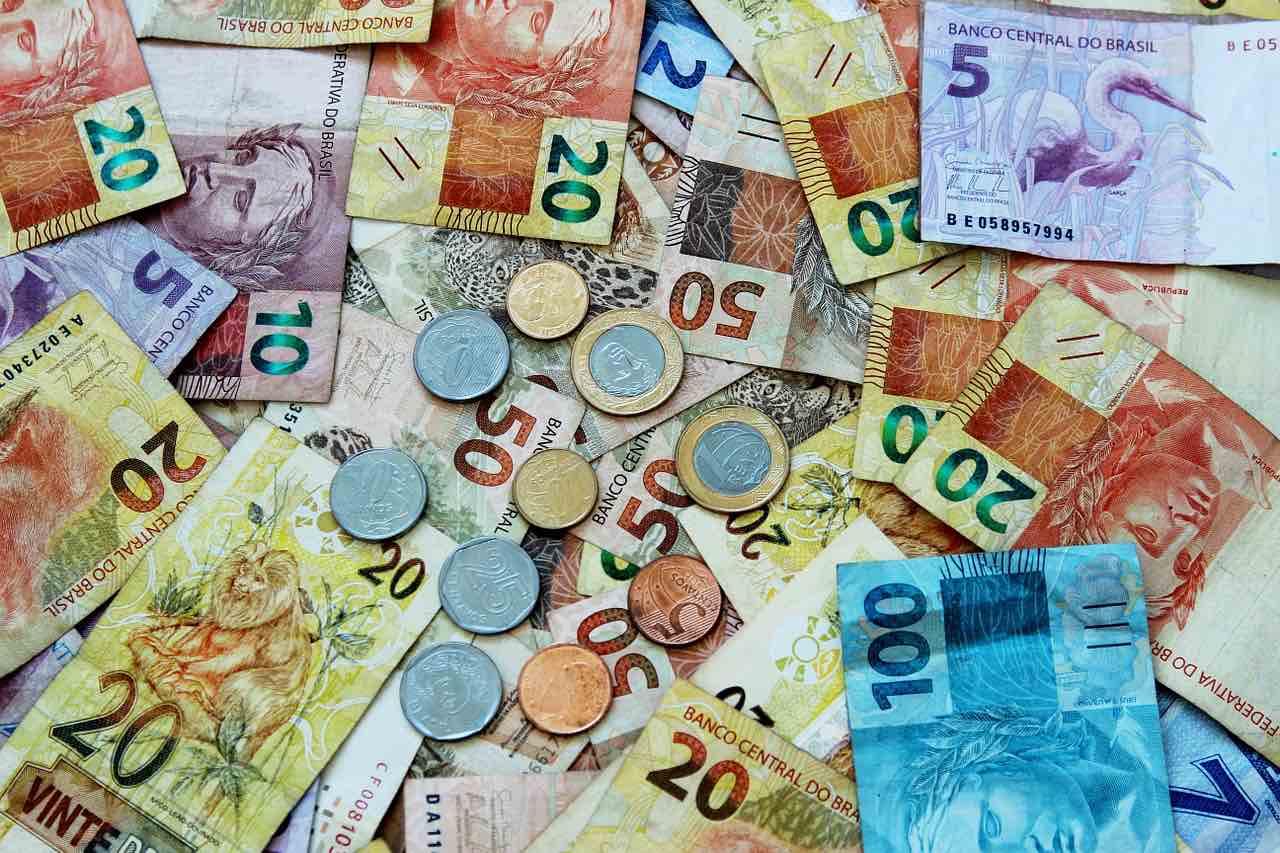