Many North American business owners are expanding their operations to Asian countries such as Japan. Whether you are opening a private lending firm, a manufacturing plant, or a restaurant, manners and etiquette are extremely important to the Japanese. Your understanding of, and adherence to Japanese social norms can have a meaningful impact on your business relationships, and as a result on the success of your business.  Although the guidelines below will serve you well in most situations, it’s important to understand that they are not set in stone. If you are unsure what is expected, always err on the side of being too formal and/or too conservative. 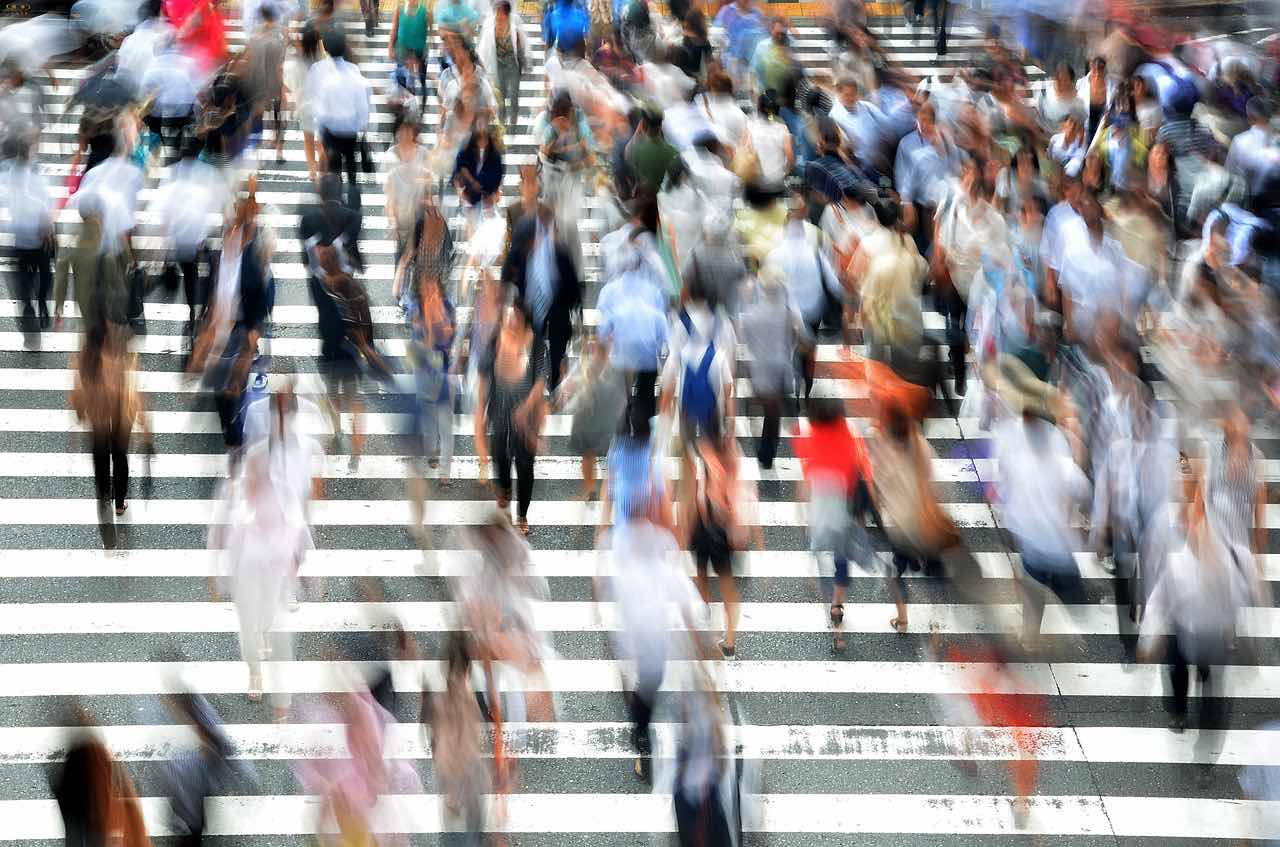 Silence, to the Japanese, speaks more loudly in Japan than it does in North American. Particularly when you are first entering a business relationship in Japan, it will make you seem wiser and more in control of your emotions, two things that are highly valued in business dealings in that country. Take an introverted approach to your business dealings, listening more and speaking less. As tempting as it may be, don’t feel the need to fill uncomfortable silence with small talk. In Japan, it’s not necessary.

2. Loyalty is valued over individualism

In Japanese business culture, the strength of the group is more important than individual members’ achievements, strengths and weaknesses. Individual praise isn’t given or received the same in Japan as it is in North America. Resist the urge to lavish praise on your co-workers and employees; it’s likely to embarrass them. Instead, offer motivation and praise to the team as a whole.

Despite many changes in societal norms in Japan, some things remain constant. One such truism is that age is highly revered and respected. More than just a theory, in a business arrangement the eldest person is seen to have the most seniority among Japanese business people. Always treat older clients, co-workers, and other executives with a more pronounced degree of respect than you would a younger colleague. One practical example of this is the practice of greeting the most senior person in the room first.

Japanese business people don’t appreciate a hard sales tactic. Whereas the used-car salesman approach may work at home, in Japan, it’s important to use a more finessed, persuasive approach. Don’t push too hard for deadlines, and always remember that in Japan, very often decisions are made by consensus, a process that can take some time. If you try to push the process through more quickly, it can be seen as being disrespectful of the Japanese way and could jeopardize the process.

In all of your business dealings in Japan (and indeed, in dealing with people on a social level as well) always be aware of the fact that the Japanese highly regard the concept of privacy. Don’t ask personal questions (even though back home doing so is typically seen as a relationship-building process) as this can be seen as being rude and intrusive. There’s a reason the Japanese don’t use social media sites as much as many other countries: They value privacy over-sharing personal and private information.

When you first meeting a business associate in Japan, it is customary to bring a gift. Educate yourself on appropriate gifts, as Japan is a country in which many superstitions and omens are common. Flowers such as lotus blossoms, for example, are considered appropriate for funerals and therefore should not be presented at a business meeting. The number four and the colour red are similarly off-limits, as they are considered to have negative connotations.

Finally, mealtime manners are extremely important to the Japanese, and you will likely be watched to see how you conduct yourself. If you are passed a tray of family-style dishes and there is no dedicated serving utensil, use the “wrong” end of your chopsticks to take your portion, not the end that goes into your mouth. Never “stab” or pierce your food with your chopsticks. When you have finished eating, place your used chopsticks back into their envelope or onto the holder, put lids back onto any containers. Finally, it’s a sign of respect to educate yourself about Japanese cuisine before you share a meal with business associates. It will make you appear more sophisticated, which is always a good thing in doing business in Japan. 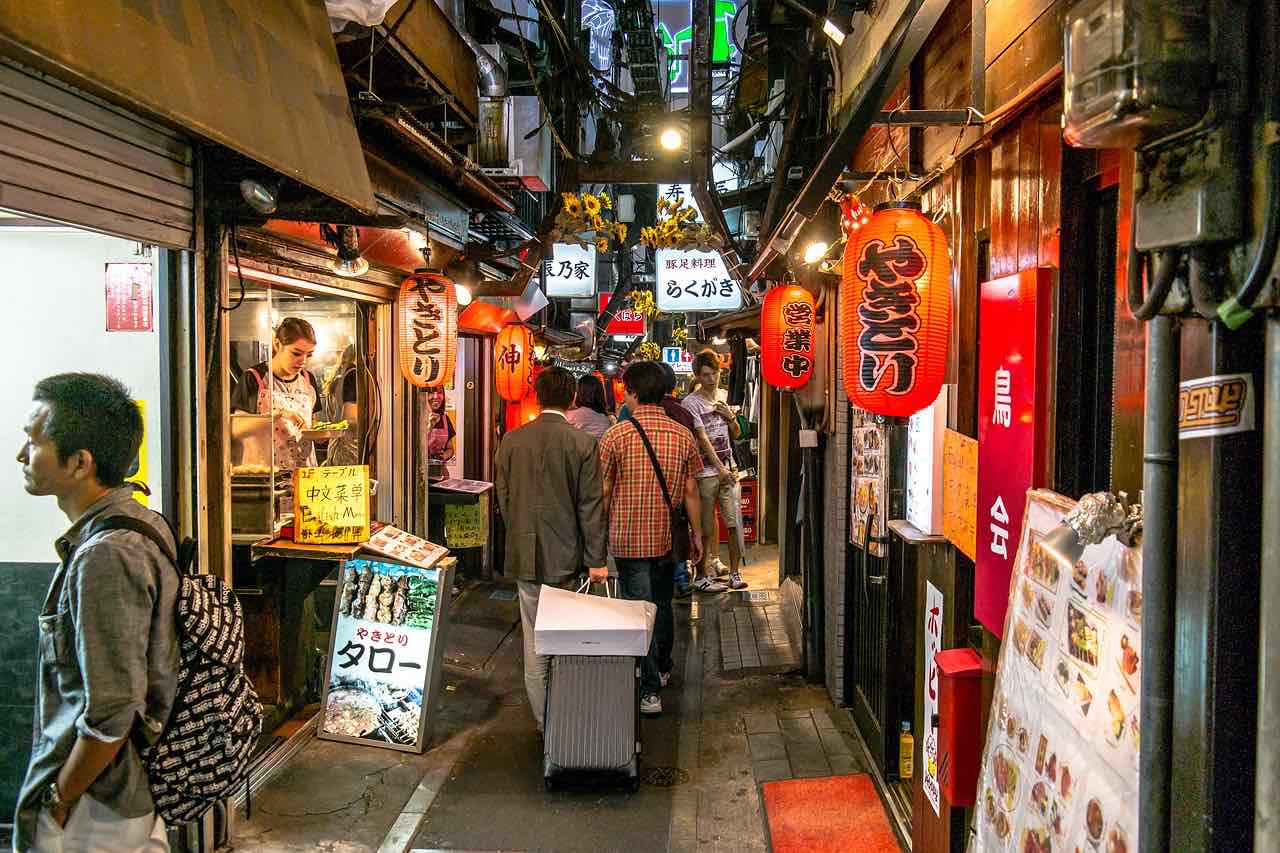 When you do business in Japan, the manners, etiquette and decorum really do matter. If you want to be respected and valued, follow these general guidelines, and remember to always be more reserved and conservative than you think is necessary.