The three Baltic countries, set out on the Eastern coast of Baltic Sea, are not so much of a hidden gem anymore. Riga, Vilnius and Tallinn overflowing with tourists in the warm summer months, here is the guide for gold diggers aiming at authentic or unheard-of activities for the Baltic trip. 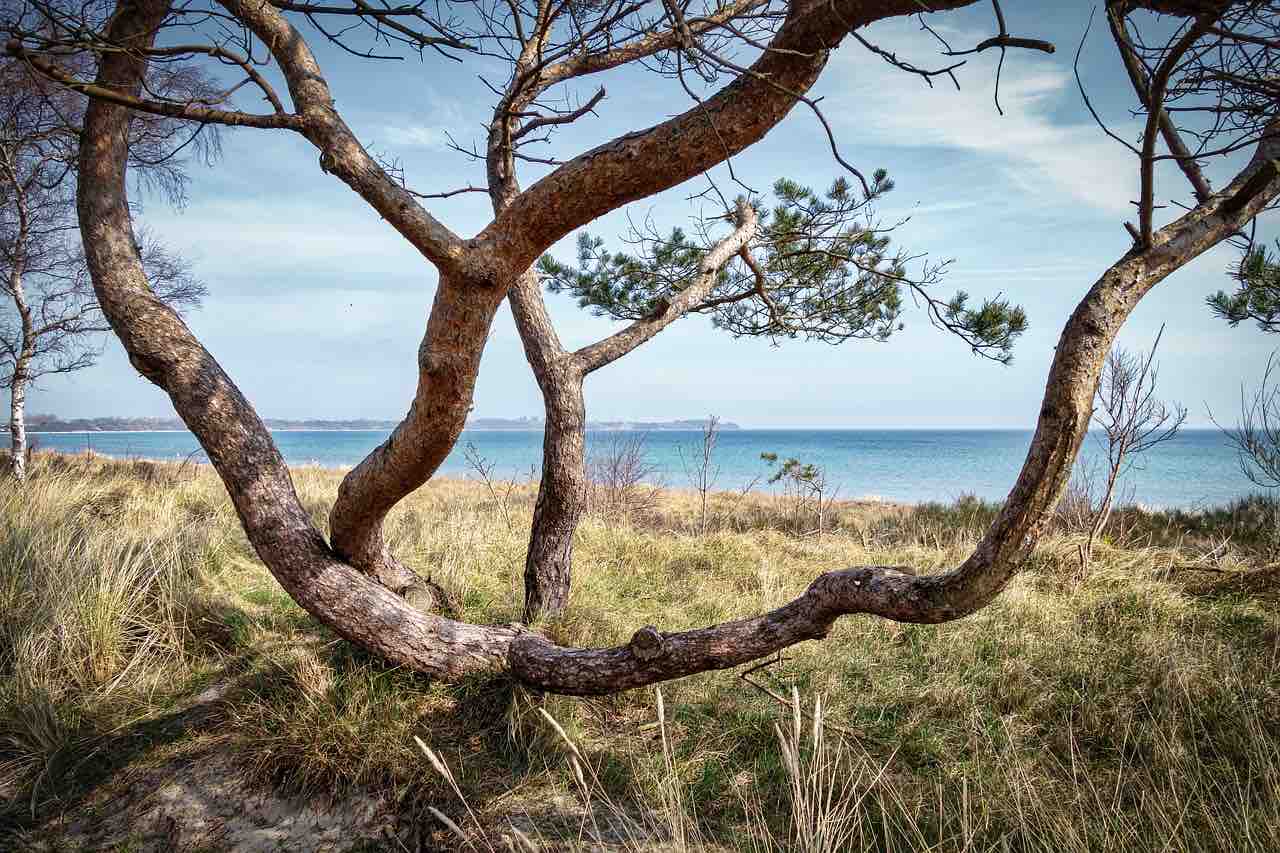 Starting in the very North of the Baltic States, Estonia has literally hid a true gem for decades. The Rummu Underwater prison is an old Soviet time institution building for convicts to work in. However, now after 1991 when Estonia re-gained its independence (and celebrates its 100th birthday this year) the prison was abandoned and the carrier where it is located was soon filled with water. If you go there in summer, better take your swimsuit and diving instructor; if in the winter, skate on the crystal-clear ice and see the building from the bird’s point of view.

The activity only Nordics are keen to do is swimming in the coldest winter spell. Breaking a pool in the middle of a frozen lake and even hosting the Winter Swimming World Championships this year, Estonians will gather in Tallinn to watch swimmers from all around the globe swimming in ice cold water in the middle of the winter. In Latvian, sportsmen (and women) are named after seals, indeed carrying loads of courage.

If you are not that keen to try a mix of swimming and freezing, Baltic sauna is all about the temperatures as well, but this time – high ones. Not as hot as other saunas, you can enjoy humid still hot climate with tree bush massage and honey and oil masks along with herbal teas to detoxify your body internally and externally. If lucky enough to visit Baltics in the winter, you may refresh yourself with stepping out the sauna and having a short snow fight. Building good immune system and known for its overall health effects, the sauna used to be the weekly tradition of Latvians. On Saturday night after week’s work on a field Latvians were getting ready for Sunday’s church service and village market. In short, you should see what all that jazz is about by yourself.

We in Baltics are known for our own tastes in sports. You may never have heard of championships in mushroom and berry picking, or in wife carrying, but you should take part in at least one of those when visiting.

Wife carrying is a race of men carrying their wives or girlfriends up on the mountain, and several types of carrying are allowed. Piggyback and fireman’s carry are internationally practised techniques, while wife hanging upside down and holding to husband’s waist with legs put around his shoulders is specially developed by Estonians.

Not only that; Estonians have developed their own sport from the ground up. Keeking, the full circle swinging to gain the maximum speed, is not only very impressive but also extreme sport. Again, do not miss the opportunity to get into their craze for extremes! If you go to Baltics, be ready to step out of your comfort zone.

While carrying your wife all the way up the hill or freezing in a pond of water does not sound to be your cup of tea, you may immerse yourself in ancient Baltic tradition. With all the Baltic states have been pagan for centuries, with Christianity brought but not necessarily practised and truly believed in since 13th century, there are many ancient pagan sites left, where energies are very powerful and one can go to recompose herself. One of the most accessible sets of sites is Pokaini (Latvia), located in the triangle of high energy and filled with rocks stacked on the cult places. While boutique hotel in Riga would keep you safe at night, your adventures on the ancient sites will bring you off the beaten track, as energies you may receive and visions you may experience within dimensions of time and space are undeniably unique to Baltics.

Look for amber by the sea

If you want to pick mushrooms, you are welcome, but I suggest you go to the seashore of Lithuania for amber. Yes, you heard it right; September and October are the peak months to go on this precious hunt, and you would see many locals doing just that. Tied in the sea greens, amber is shining in its primary form, but you may also go to Palanga Amber Museum and get amazed by 4500 different pieces of amber in the Tiškevičiai Palace with over 15 luxurious rooms.

As you see, Baltics has much more to offer than the medieval architecture, home-brewed beer and affordable nightlife. You are welcomed to immerse yourself in the culture and challenge your views when faced with ancient Baltic philosophies.