Are you thinking about going visiting the magnificent city of Atlanta on your next vacation, but have no clue what to do when you get there? Atlanta can be staggering and overwhelming for people who are visiting the place for the first time or are travelling without an experienced guide. This is because the city has so much to offer to its tourists. May it be a bunch of friends travelling together, families on vacation or people who are traveling alone. So, for your help, we have compiled a list of top eight things to do in Atlanta that will make your vacations amazing. 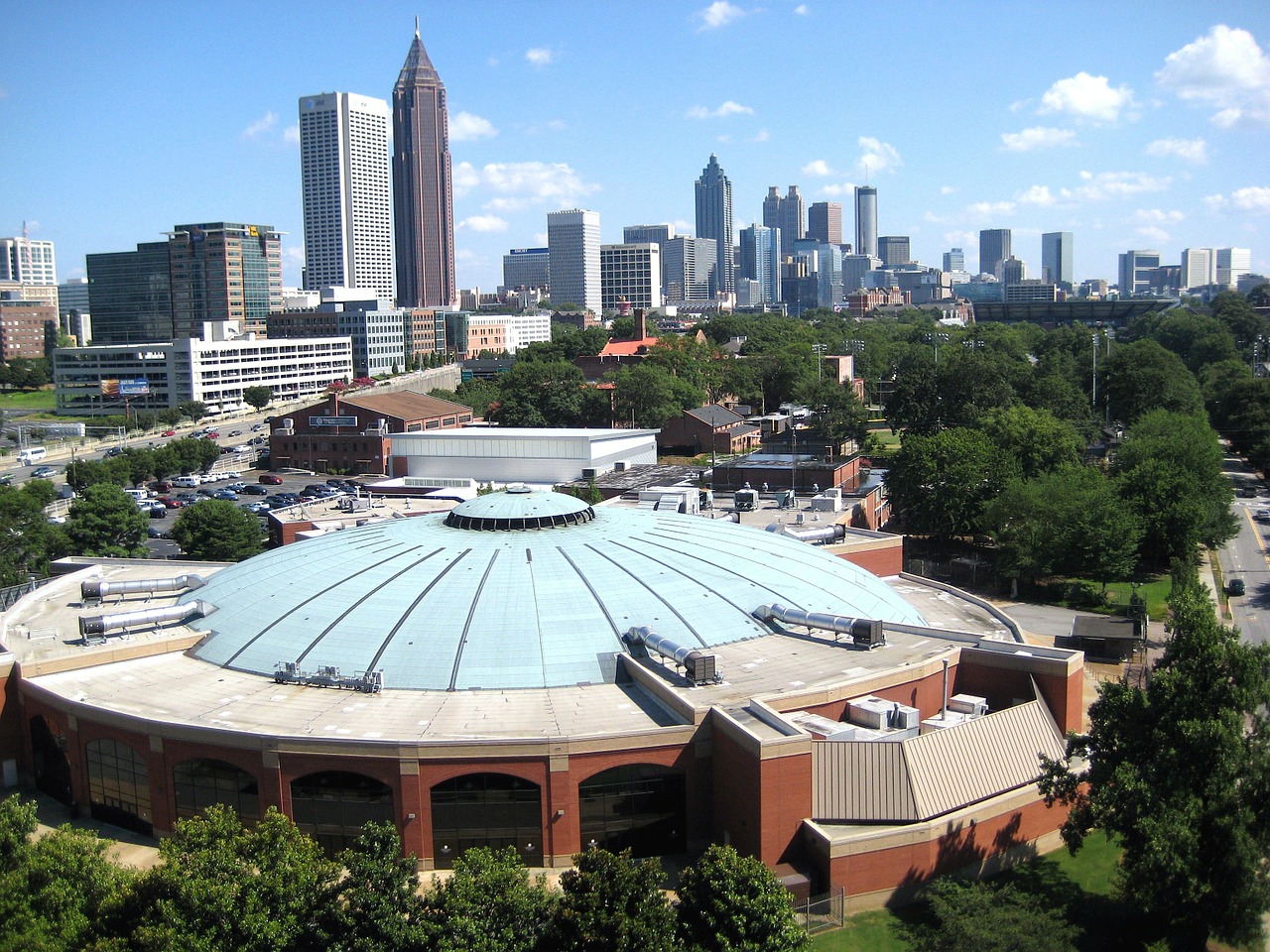 Centennial Olympic Park was created as a meet and greet location for the visitors and spectators of the Summer Olympic Games 1996. After the Olympic games were finished, the government decided to renovate the park and reopen it for the local public use. The Centennial Olympic Park usually hosts community free of cost events including Saturday family fun days and cultural celebrations like the fourth of July. The Centennial Olympic Park also hosts private or sponsored events like weddings and private conferences. The most important and amazing thing about the Centennial Olympic Park is that it doesn’t even require a cent to enter the park, the whole place is free for anyone to enter and take a walk around the water fountains and all the green spaces. It is one most visited places by tourists, so make sure to add this place to your bucket list.

When going on a vacation with our family especially kids we are supposed to plan some specific spots which will be fun for both the kids and the adults. Hence why LEGO land is an amazing place to visit while traveling to Atlanta during your vacations. At LEGO land your child will experience the working of their favorite building toy “LEGO”. They even host an academy known as “LEGO Master Building Academy” which will unleash all the creativity your child has and will help your child to express and portray their creations. LEGO land is an amazing place for your kids so make sure not to miss this place.

The world of Coca-Cola is an amazing place to visit especially for the fans of the most amazing beverage in the world. The world of Coca-Cola has an amazing and interactive process of giving a tour to its visitors. After the visitors are done quenching their thirst, they are invited to be a part of an interactive session in which they are given a sneak peek of behind the scenes of everyone’s favourite beverage. The visitors get to take sips of over a hundred different beverages from all around the world. They even get to take pictures with their favorite mascot, The Polar Bear. Make sure you do not miss this amazing experience.

As we have seen that Atlanta has something for everyone. Hence why, even all the aviation fans are not left behind. Delta Flight Museum, conveniently located next to the enormous airport. Visitors are given a chance to explore aircrafts as old as the ones in the 1920s. So, if you are a fan of old airplanes make sure to add this place to your bucket list.

For all the journalists visiting the amazing state of Atlanta, you can even get a job opportunity while on vacation. CNN gives a tour to its visitors like no others, visitors are walked through the process of gathering all the information, all of their everyday schedules and working of one of the most renowned news channels in the world. The CNN studio tour is so common amongst tourists because they are so welcoming towards their visitors. So, if you are a fan and are curious about how these news channel work, then this place is one to visit.

The state of Atlanta also contains one of the most exotic theaters of all time The FOX Theater. Performances like Broadway shows, Atlanta ballets and all the classic feature films. FOX Theater is so common amongst tourists that it is number two on Trip advisor’s list of things to do in Atlanta. The organization offers complete tours of the magnificent theater so that everyone can take a glimpse of the architectural masterpiece. So, if you are a fan of theater and drama then this place is the one for you.

Atlanta Botanical Garden is one of the most peaceful and relaxing places to visit in Atlanta. The place is filled with exotic and rare plants from all around the world. It contains one of the most renowned conservatories known as the Fuqua Conservatory, it is an organic environment which serves as a home for some of the most important tropical conifers and palms.

The magnificent state of Atlanta is also home to one of the most magical and one of the largest aquariums present in the state known as the Georgia Aquarium. The aquarium has so much to offer to its beloved visitors, activities like animal interactions, behind the sea’s tours and the most important part entertaining shows. Features like 4D Theater also make the Georgia aquarium one of the most renowned aquariums around the whole world.

Atlanta is such an amazing place to spend your vacation. It is the most common attraction amongst tourists, millions of people visit Atlanta every year to enjoy their time with their family. There are so many things to do with the family in Atlanta, the city has so much to offer you will never get bored of it. So, it’s better if you start looking for flights and get ready for your next vacation. 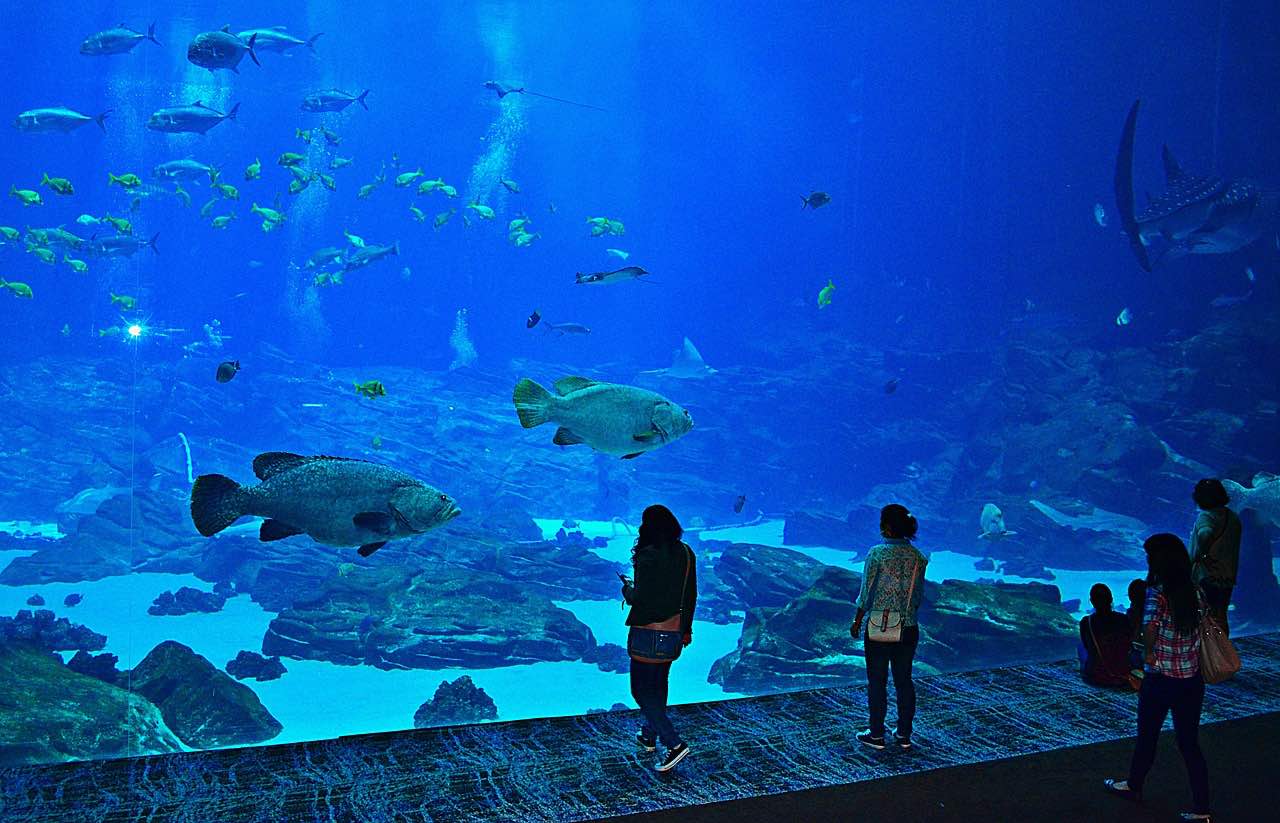