Whether it is your first or last impression: They are obsessed with it! Just by looking at their convention calendar, you can tell it with utmost certainty, that Singaporeans are in love with Japanese Otaku Culture! 12 anime, cosplay, games and fashion events for 2019 and probably many more are yet to be announced (much more than in previous years). As years go by, more and more young Singaporeans are indulging themselves into the animated and pop culture of Japan, it just seems like they can’t get enough of it. How and what is popular among Otaku fans in Singapore, stick with us to find out. 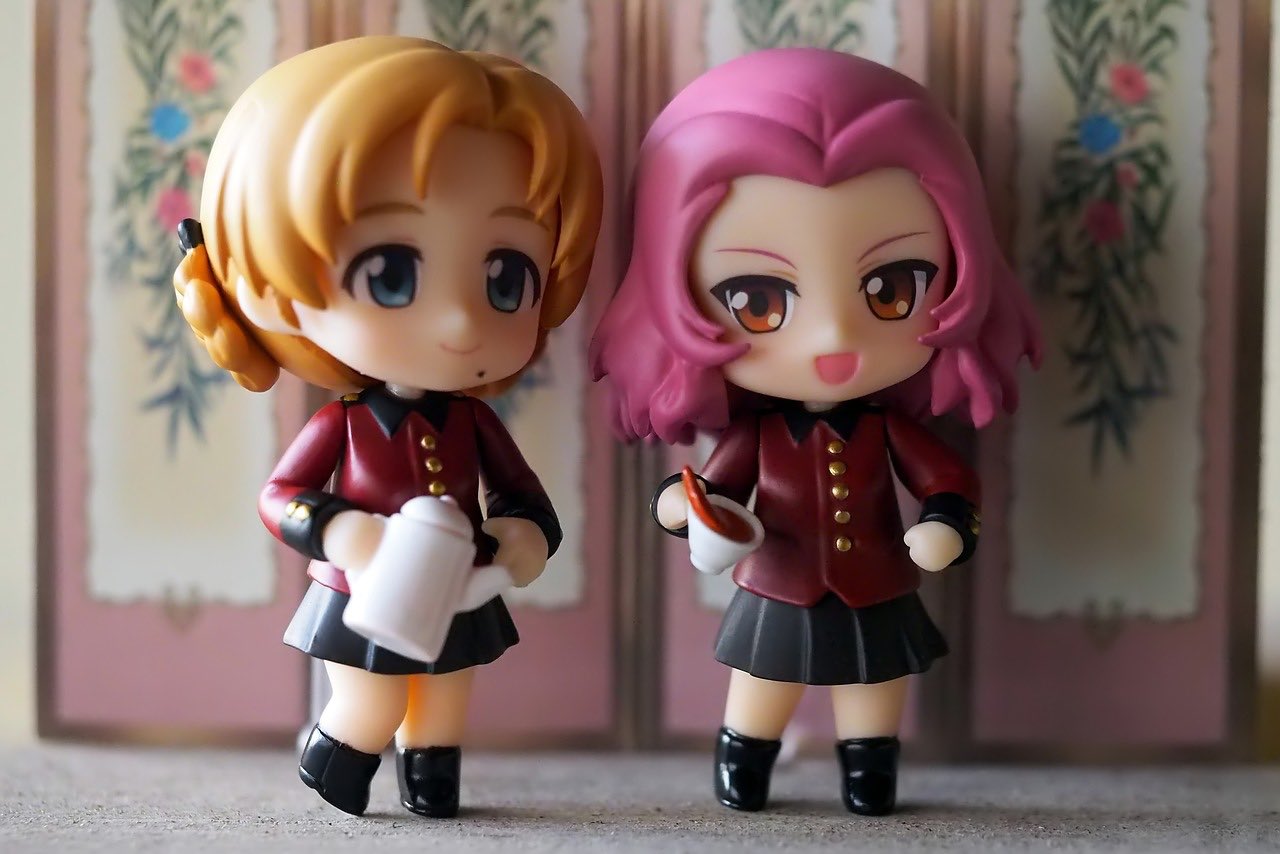 Japan’s strongest soft power weapon- Anime, is not only popular in Singapore, its a global phenomenon. It all started in the late 70s with a show called ‘’Mobile Suit Gundam’’, which was considered a failure in Japan, but it created a fan-base that’s loyal for more than 30 years (strong case in Singapore as well). But the door for the western market was opened with the animated manga-based movie ‘’Akira’’. And now, it is estimated that around 60% of animated movies in the world market come from Japan. It is estimated that anime brings around $21 billion only from Asia. Singapore, as an Asian country, is naturally  ‘infected’ with it, and compared to other Asian countries, it doesn’t deviate much in taste and quantity. And as a matter of fact, since Singapore was always a catchment area and a blender of Asian cultures, it is no wonder Singapore’s becoming a Mecca for Anime lovers.

Among Singaporeans, you can hear a difference in likings, but if you want to find out what is the most popular Anime show, just visit one of the festivals. You can see DBZ, Sailor Moon, Naruto, Gundam, FullMetal Alchemist and many more cosplayers and fans. Increase in demand for toys and anime subscription boxes, as well as in new streaming platforms. As time goes by hundreds of new fan communities will arise and millions of people will join.

Although Anime popularity is growing more and more, many Singaporeans have complained on Reddit how there aren’t many legal ways for watching Anime, except Crunchyroll, Funimation, Netflix and Animax on Cable. And as for Manga, you can only buy ones in Japanese or Chinese (not many are translated in English). But despite the problem, Many Singaporeans under the age of 40 are finding new ways of enjoying Anime and it seems that nothing can stop them.

We mentioned before how conventions there are 12 festivals this year. One thing about these Anime Geek hotspots is certain, they are a sure sign of Otaku popularity in its surroundings (and wider). As Mr Shaw Chin (the founder and director of local events and entertainment company Sozo) noted: “This is because there is already a strong market for anime, cosplay and gaming that is created by fans and cultivated by long-standing events like Anime Festival Asia.”

Anime Festival Asia, one of the most popular festivals as such, had gathered 27.000 attendees when first opened at the year 2008, but last year, more than 100.000 people participated, and this number will probably rise in the future. But the most interesting fact, 30% of attendees were foreigners (from Malaysia, Japan, Indonesia), and in recent years, for its evident popularity, branched off to the neighbouring countries (first debut in Thailand 3 years ago).

Highlights of these festivals are J-Pop concerts, where artists come from Japan to perform title songs from Anime shows, Anime cosplay shows, toy, game and comic cons, card game tournaments and even wrestling matches. As reported by the organizers, an average attendee spends around $100, so it is no wonder that even some Japanese companies that produce card games and toys offshored in Singapore. Having so many events is a sole example of Japan pop culture popularity and making Singapore claimed as a Mecca for anime lovers. 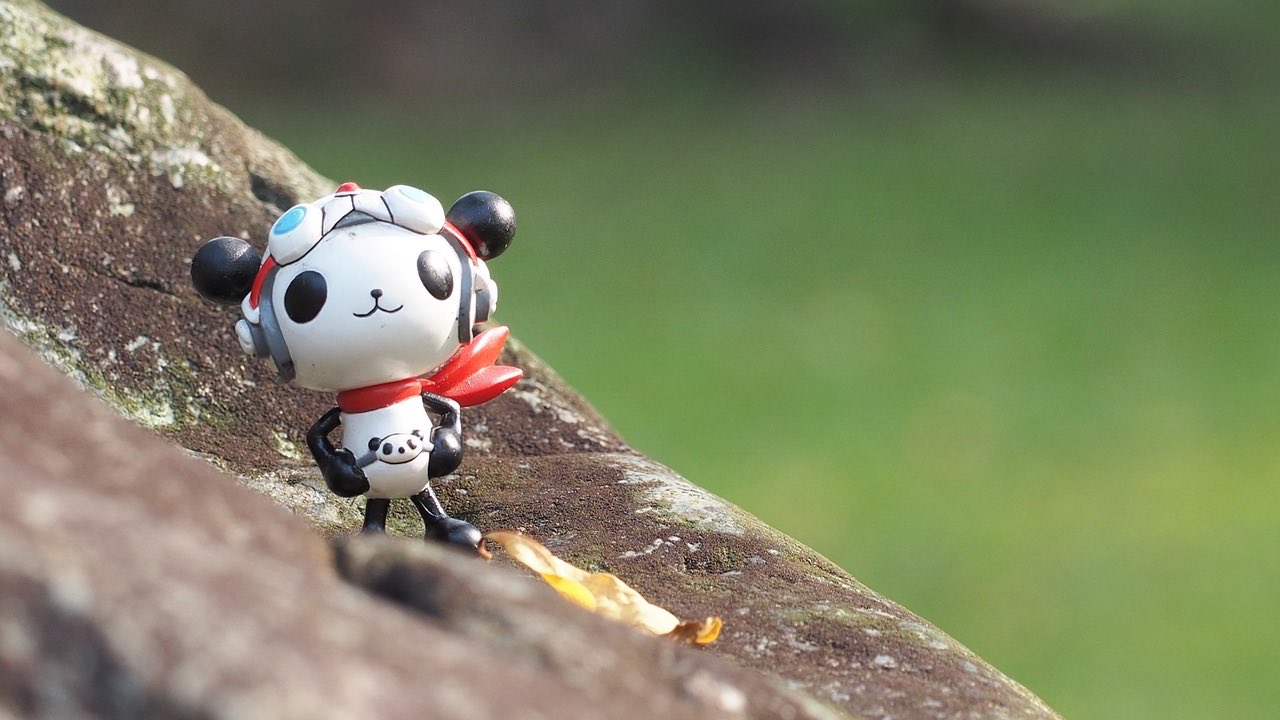